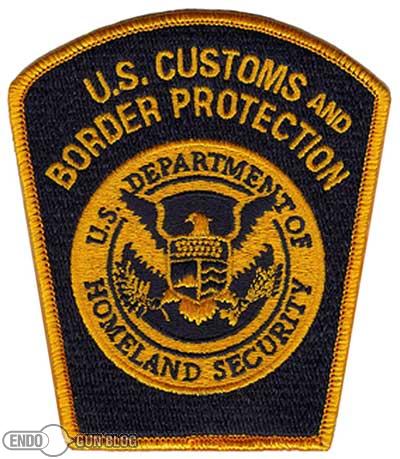 As of the end of April 2022,  Rio Grande Valley Border Patrol agents have encountered more than 287K migrants, a nearly 30 percent increase over the same period last year. Narcotic seizures in the RGV account for nearly 50 percent of all USBP narcotic seizures. 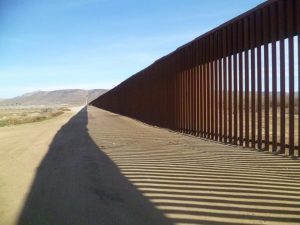 As migrant apprehensions increase, so does the requirement for  agents assigned to processing and humanitarian duties, leaving areas of the Rio Grande vulnerable to illicit activity not directly related to human smuggling.

To fill the void and ensure the protection of local citizens and their property, officers from various local law enforcement agencies, under the direction of Cameron County Sheriff Eric Garza, have been granted county-wide criminal enforcement jurisdiction.

These designated officers, operating patrol units labeled with OPSG decals, shall patrol areas not only along the river but in areas known to be frequently used by narcotics and human traffickers.

Any officer conducting a traffic stop or interaction with the public outside their normal jurisdiction will begin with said officer identifying themselves as conducting OPSG enforcement activities.

Any arrest will be submitted to the Cameron County District Attorney for Prosecution.

This operation comes at no cost to the local entities as OPSG is funded via federal grant that provides additional resources to local, tribal, territorial, state, and federal law enforcement agencies in a joint mission to secure the United States’ borders along routes of egress from international borders to include travel corridors in the RGV area of operations.