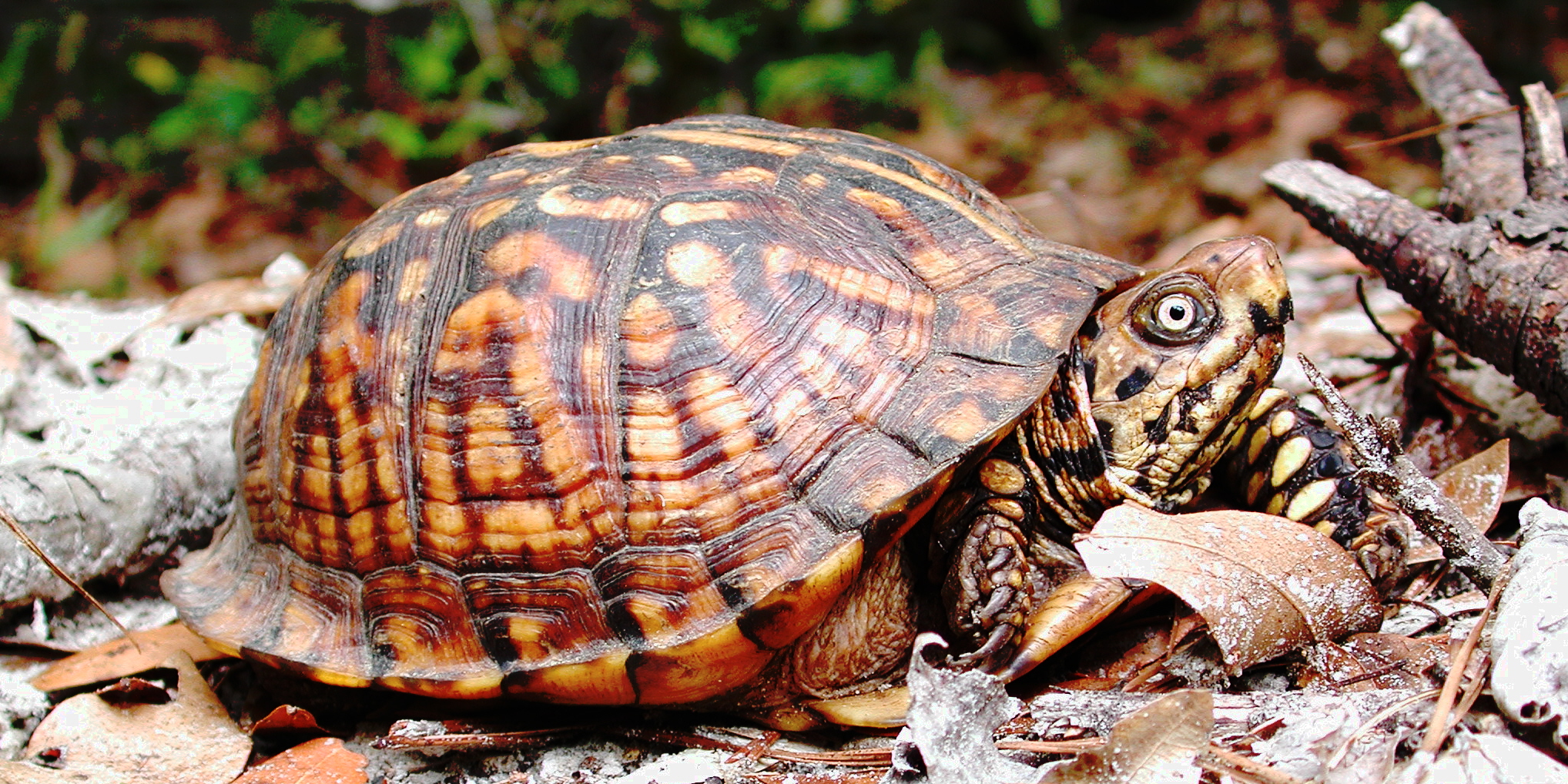 A Chinese citizen was sentenced this week to three years and two months in prison on a federal money laundering conviction, according to officials. 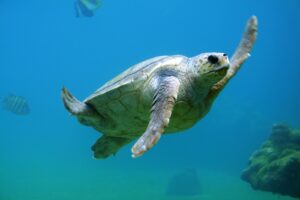 He admitted to financing a nationwide ring of individuals who smuggled at least 1,500 protected turtles, valued at more than $2,250,000, from the United States to Hong Kong.

The court also ordered Kang to pay a $10,000 fine, equaling the total assets he held in the U.S.

From at least June 12, 2017, to Dec. 3, 2018, Kang recruited a network of poachers, shippers, and middlemen to illegally obtain and export turtles.

He sent money through U.S. banks, including one in New Jersey, to pay for the turtles and their shipments. He arranged for the turtles to be sold illegally in the Chinese pet market for thousands of dollars each.

Kang had never entered the United States, but the U.S. money-laundering statute provides jurisdiction when someone outside of the country passes more than $10,000 through the U.S. financial system to promote specified unlawful activities, such as smuggling wildlife. 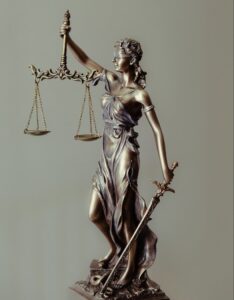 In furtherance of the United States’ request for provisional arrest with a view to extradition, the Royal Malaysia Police arrested Kang when he traveled to Kuala Lumpur on Jan. 23, 2019.

Kang was extradited to the United States to stand trial.

“The Department of Justice will vigorously prosecute those who finance and profit from illegal wildlife trafficking, even if they do so from abroad,” said Assistant Attorney General Todd Kim of the Justice Department’s Environment and Natural Resources Division.

“The extradition of a foreign national who had never set foot on American soil for financing a turtle-trafficking ring in the U.S. sends an important message: those who exploit imperiled wildlife for profit will be brought to justice,” said Assistant Director Edward Grace for the U.S. Fish and Wildlife Service Office of Law Enforcement.

The United States, Malaysia, China, and about 181 other countries are signatories to the Convention on International Trade in Endangered Species of Wild Fauna and Flora (CITES).

CITES is an international treaty that restricts trade in species that may be threatened with extinction.

Kang trafficked in five turtle species protected by the treaty:

The spotted turtle (Clemmys guttata) is a semi-aquatic turtle listed in CITES as of 2013. The wood turtle (Glyptemys insculpta) has been protected under CITES since 1992.

The turtles are worth on average between $650 to $2,500 each in the Asian market. Female turtles with rare markings have been sold for as much as $20,000.

These suppliers then shipped the turtles to middlemen across five different states. The middlemen were typically Chinese citizens who entered the country on student visas.

Kang paid and instructed these intermediaries to repackage the turtles in boxes with false labels for clandestine shipment to Hong Kong.

The turtles were inhumanely bound with duct tape and placed in socks so as not to alert customs authorities. Neither Kang nor his associates declared the turtles to U.S. or Chinese customs or obtained the required CITES permits, according to officials.