Alabama Man Admits to Bringing Molotov Cocktail Materials along with Firearms to Area Near U.S. Capitol on Jan. 6 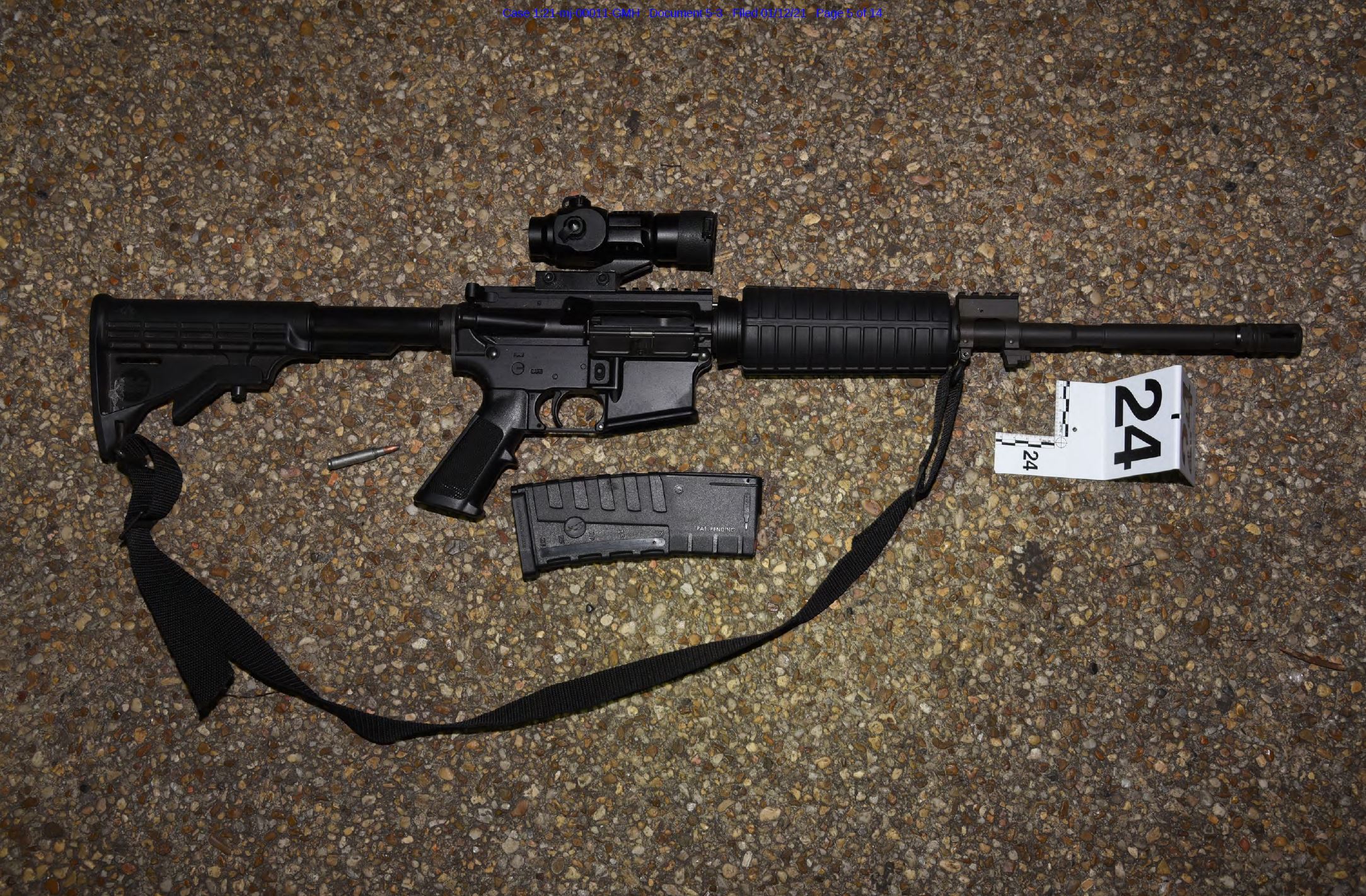 Lonnie Leroy Coffman, 71, of Falkville, Alabama, plead guilty Friday to federal and local firearms offenses stemming from the discovery of weapons inside his pickup truck parked near the U.S. Capitol on Jan. 6, officials stated. 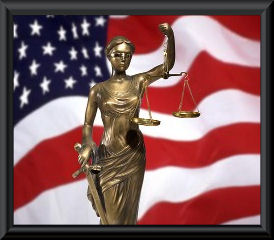 According to his plea agreement, Coffman traveled from Alabama to the District of Columbia several days prior to Jan. 6 and parked his red GMC Sierra pickup truck at the 300 block of First Street, SE, on the morning of Jan. 6.

Less than half a mile away in the U.S. Capitol Building, a joint session of the U.S. Congress was scheduled to meet in the afternoon to count the electoral votes related to the presidential election.

Coffman has one handgun, one M4 Carbine assault rifle, ammunition, and 11 mason jars filled with an ignitable substance inside of his red, pickup truck parked near Congress, according to court documents.

Coffman admitted in the plea agreement that he exited the pickup truck at 9:20 a.m. and walked in the direction of the U.S. Capitol Building, and towards a rally near the National Mall.

Inside the pickup truck were several loaded firearms within arms-reach of the driver’s seat, hundreds of rounds of ammunition, large-capacity ammunition feeding devices, a crossbow with bolts, machetes, camouflage smoke devices, a stun gun and a cooler containing 11 mason jars filled with ignitable ingredients for Molotov cocktail incendiary weapons.

Coffman also carried a loaded handgun and a loaded revolver as he walked around the area that day.

A search of Coffman’s residence in Alabama later that month led to the discovery of 12 additional mason jars containing ignitable substances, each constituting the component parts of Molotov cocktails.

Coffman did not have a license to carry a pistol in the District of Columbia and had not registered any firearms or destructive devices in the National Firearms Registration and Transfer Record, as required by law.

Coffman has been in custody since his arrest on Jan. 6.

“A plea is not final until accepted by a judge. But the investigation of Coffman could shed light on the lingering mysteries of his case: what prompted him to come to the Capitol while allegedly heavily armed and whether he was working in concert with others,” according to the Washington Post. 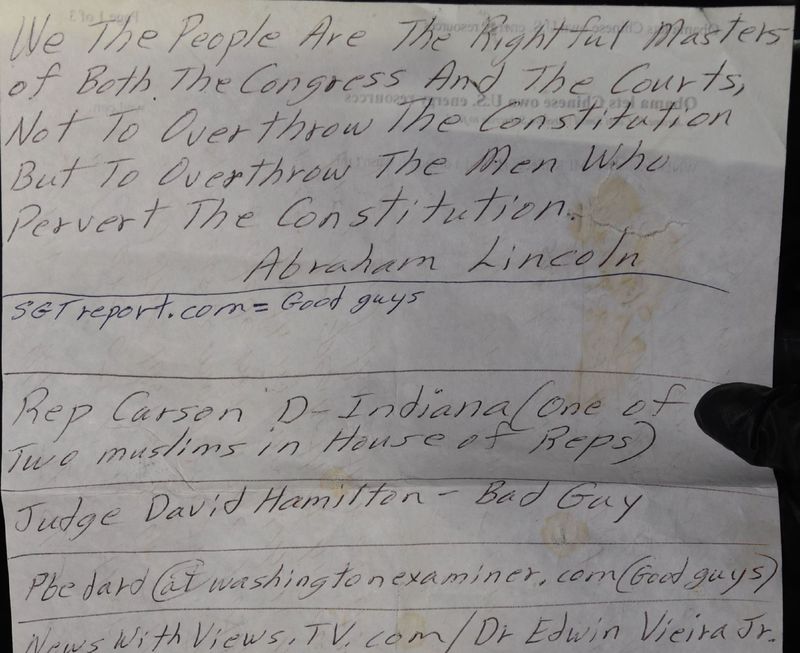 Coffman pleaded guilty to two counts of possession of an unregistered firearm, a federal offense, regarding the component parts of Molotov cocktails discovered in his pickup truck in Washington, D.C., and at his residence in Alabama.

Coffman also pleaded guilty to carrying a pistol without a license, a District of Columbia offense.