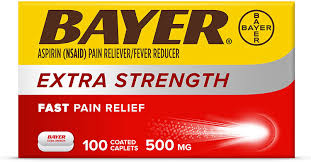 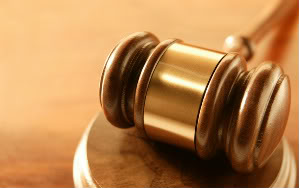 The settlement announced Friday arose from two “whistleblower” lawsuits filed and pursued by Laurie Simpson, a former employee of Bayer who worked in its marketing department, officials stated. 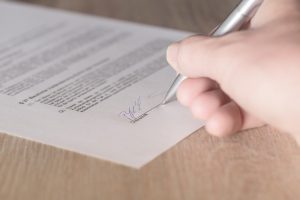 In a lawsuit filed in the District of New Jersey, Simpson alleged that Bayer paid kickbacks to hospitals and physicians to induce them to utilize the drugs Trasylol and Avelox, and also marketed these drugs for off-label uses that were not reasonable and necessary.

The lawsuit alleged that as a result of this conduct, Bayer caused the submission of false claims to the Medicare and Medicaid Programs and violated the laws of 20 states and the District of Columbia. 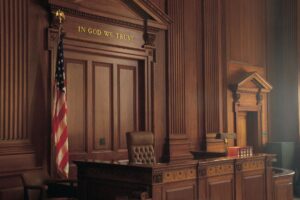 Trasylol is a drug used to control bleeding in certain heart surgeries. Avelox is an antibiotic approved to treat certain strains of bacteria.

Simpson filed a second lawsuit relating to Bayer’s statin drug, Baycol, which was later transferred to the District of Minnesota.

That lawsuit alleged that Bayer knew about but downplayed Baycol’s risks of causing rhabdomyolysis.

The lawsuit further alleged that Bayer misrepresented the efficacy of Baycol when compared to other statins and fraudulently induced the Defense Logistics Agency to renew certain contracts relating to Baycol.

Subsequently, Trasylol and Baycol were withdrawn from the market for safety reasons.

“As alleged in the complaints, Bayer – one of the largest pharmaceutical companies in the world – engaged in a series of unlawful acts, including paying kickbacks to doctors and hospitals, marketing them off-label, and downplaying their safety risks,” said U.S. Attorney Philip R. Sellinger for the District of New Jersey. “This resolution should send a message to the pharmaceutical industry that such conduct undermines the integrity of federal health care programs and jeopardizes patient safety.”

Adding, “this settlement reflects the importance of the whistleblower’s role in litigating False Claims Act actions on behalf of the United States, and we thank Ms. Simpson and her counsel for stepping forward and pursuing this case to conclusion.”

The two actions resolved by the settlement were brought under the qui tam or whistleblower provisions of the False Claims Act, which permit private citizens to bring suit on behalf of the government for false claims and share in any recovery.

The United States may intervene in the action or, as in this case, the whistleblower may proceed with the matter. Simpson will receive about $11 million from the proceeds of the settlement.

The claims settled by this agreement are allegations only, and there has been no admission of liability, according to federal officials.