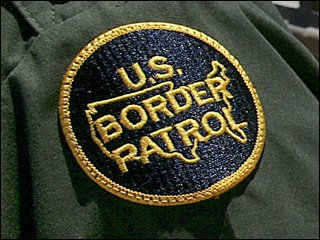 They also arrested a previously convicted migrant with an outstanding warrant from Dallas, Texas. All four are citizens of El Salvador.

On Oct. 15, MCS agents apprehended a group of 17 migrants in Hidalgo. Record checks on a migrant from El Salvador revealed a conviction for Aggravated Homicide and Attempted Homicide in his home country and he is a MS-13 gang member.

Later that evening, Border Patrol agents apprehended a group of 65 migrants near La Joya. Record checks on a migrant from El Salvador revealed he is a MS-13 gang member.

On Oct. 17, MCS agents apprehended a group of 11 migrants near Hidalgo. 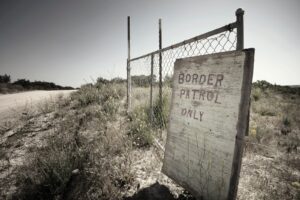 Record checks on a migrant from El Salvador revealed he is a MS-13 gang member. In 2017, he was sentenced to 80 days confinement (time served) by an immigration judge for being unlawfully present in the U.S.after being previously deported.

Later that evening, MCS agents apprehended a Salvadoran national near Hidalgo. Record checks revealed he had been convicted of assault causing bodily injury and sentenced to 90 days incarceration in Dallas in 2010. Additionally, he has an active warrant for his arrest out of Dallas for aggravated sexual assault of a child.