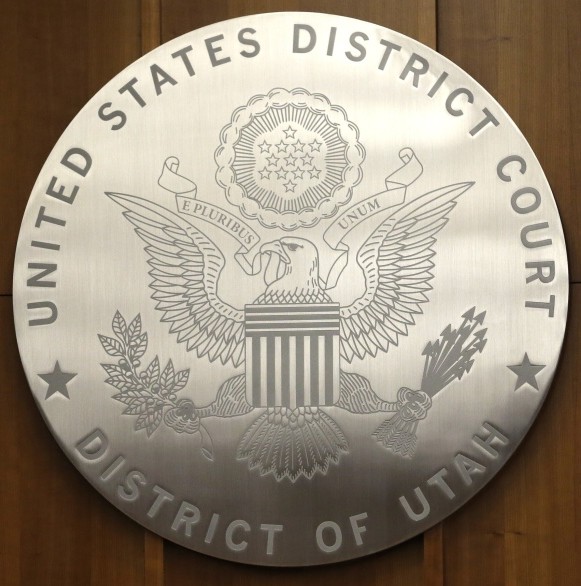 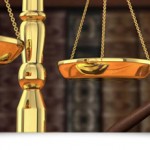 Robert L. Holloway, 55, was found guilty after a 7-day trial of four counts of wire fraud and one count of making and subscribing a false income tax return, officials said.

Holloway will be sentenced in October.

Evidence presented at trial established that Holloway operated an investment entity called US Ventures LC, which was founded in 1999. Holloway served as the chief executive officer and managing partner of US Ventures.

Evidence at trial also showed that Holloway misappropriated investors’ funds for a variety of personal expenses, including supporting his then-wife’s eBay business and purchasing hundreds of thousands of dollars of jewelry.

Assistant U.S. Attorney Jason Burt told the jury during closing arguments that Holloway had lied to investors by creating false daily reports that showed their investments were making money when he was actually losing tens of thousands of dollars, according to the Salt Lake Tribune

“Robert Holloway lied every single day,” Burt told the jury. “He lied because no one would have given him their money if they had known the truth.”

During 2006 alone, Holloway diverted more than $1.2 million in investor funds to a “business” account that Holloway used for as a personal account, despite the fact that he falsely claimed a gross income of only $27,500 on his personal tax return for 2006.

The case was investigated by the FBI.

From October 2005 until at least April 2007, authorities said Holloway recruited investors for US Ventures by making false representations about the company.

This included the following: