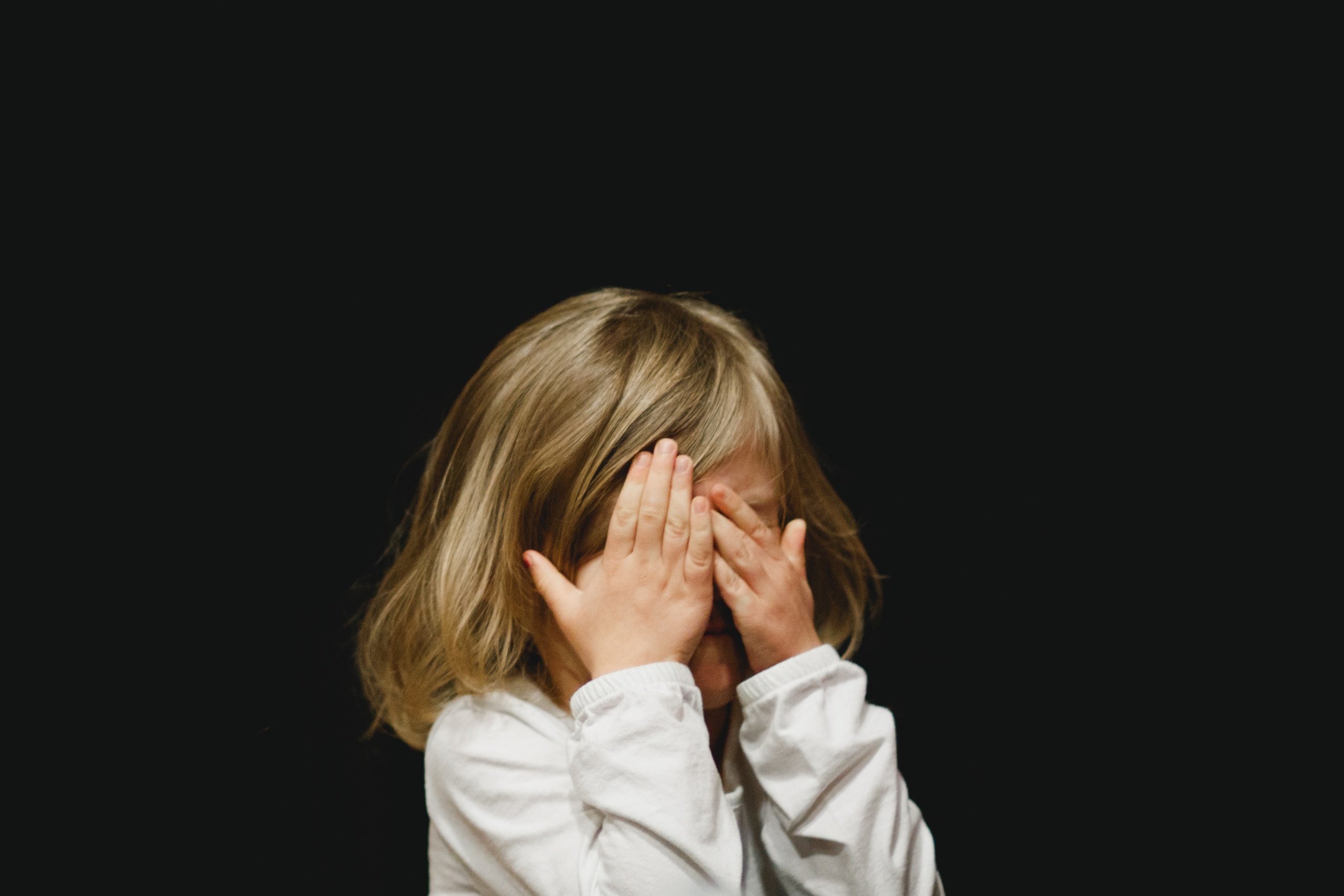 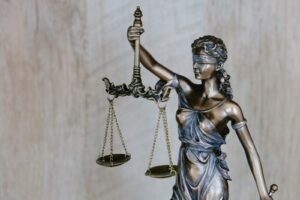 A Riverside County man pleaded guilty today to a federal criminal charge for streaming sexually explicit videos of children – some of them toddlers – in a Zoom online meeting room for individuals interested in child exploitation.

Michael John Andersen, 53, of Palm Springs, pleaded guilty to one count of distribution of child pornography.

According to his plea agreement, in February 2018, Andersen, using the login name “TattdPigPS,” and other individuals logged into a Zoom meeting room that law enforcement previously identified as a place for people interested in sexually explicit images and videos of children.

In August 2018, law enforcement executed a search warrant at Andersen’s home. Andersen admitted to law enforcement that he believed the agents were at his residence because of his activities in “pedophile or perv Zoom rooms.”

He also admitted to previously streaming child pornography on Zoom.

A forensic analysis of Andersen’s digital devices, including an iPhone and iPad, revealed approximately 151 images and nine videos of child pornography.