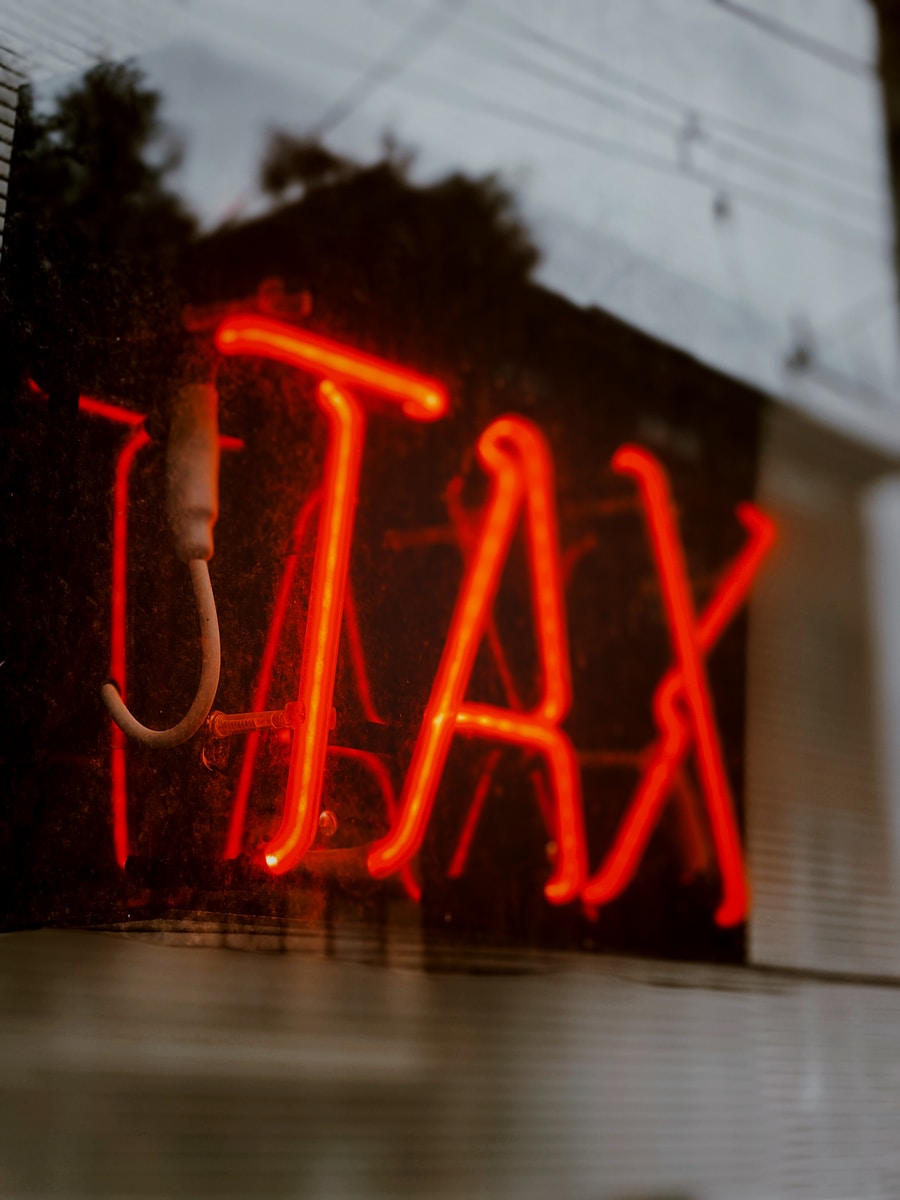 A federal grand jury in Detroit, Michigan, charged a Detroit tax preparer with 15 counts of aiding and assisting in the preparation of false tax returns, officials announced Tuesday. 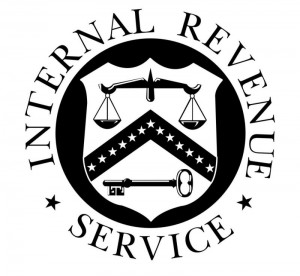 The indictment alleges that even after being notified by special agents of IRS–Criminal Investigation that she was under criminal investigation for preparing false tax returns, Allen allegedly continued to prepare additional false returns.

According to the indictment, Daneilla Allen, who at times resided in Detroit, was one of the owners and operators of a tax preparation business through which she prepared false individual income tax returns.

Allen allegedly prepared 2015, 2016, 2019 and 2020 tax returns that falsely claimed deductions, business losses and tax credits in an effort to obtain refunds for clients greater than those to which the clients were entitled.

If convicted, Allen faces a maximum penalty of three years in prison for each false return count, according to officials.