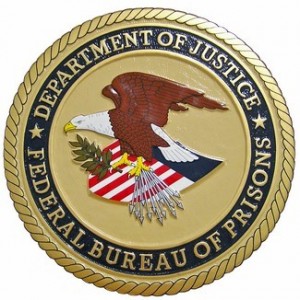 A former Bureau of Prisons (BOP) correctional officer at the Federal Correctional Complex, Victorville was sentenced Wednesday to 15 months in federal prison for accepting more than $15,000 in cash bribes in exchange for smuggling contraband, officials stated.

The contraband included methamphetamine and cell phones – into the complex’s high-security penitentiary.

Fitzgerald retired from his job with the BOP in March 2019. He plead guilty in January 2020 to one count of conspiracy and one count of acceptance of a bribe by a public official. 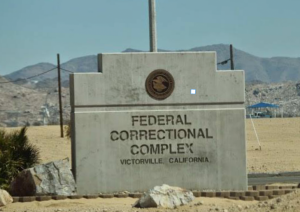 Fitzgerald was a lieutenant with BOP’s Special Investigation Services (SIS), a unit that investigates illegal activity by correctional officers and inmates, according to authorities.

From early 2018 to September 2018, Hayes met in person with co-defendant Angel Marie Wagner, 44, of Buena Park, in parking lots of stores or restaurants in Victorville, and accepted cash bribes from her, according to officials.

In exchange for the bribes, Hayes accepted wrapped contraband — including methamphetamine, suboxone and cell phones — to be smuggled into the prison.

Wagner plead guilty in July 2020 to one count of conspiracy and one count of bribery of a public official, and she was sentenced on February 4 to two years’ probation, according to officials.