FBI Recover 16 Juveniles and Arrest 45 Pimps and Others During Super Bowl Activities in N.J. 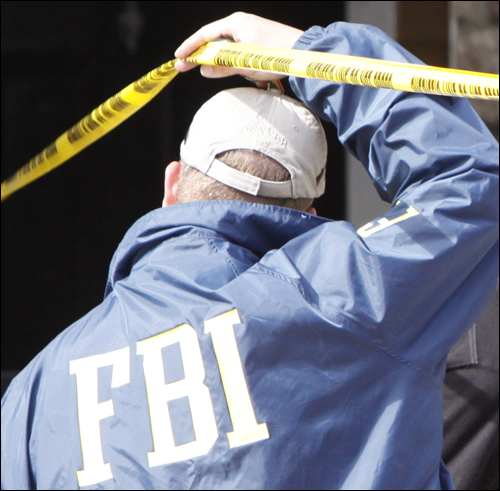 WASHINGTON D.C. – The FBI along with more than 50 law enforcement agencies recovered 16 juveniles and arrested more than 45 pimps and their associates during the enforcement of child sex trafficking during Super Bowl activities in New Jersey, according to FBI officials.

Some of those arrested claimed they traveled to New Jersey from other states for the sole purpose of prostituting women and children at the Super Bowl, officials said.

“High-profile special events, which draw large crowds, have become lucrative opportunities for child prostitution criminal enterprises,” said Ron Hosko, assistant director of the FBI’s Criminal Investigative Division. “The FBI and our partners remain committed to stopping this cycle of victimization and putting those who try to profit from this type of criminal activity behind bars.”

The minors recovered during the Super Bowl operations range in ages from 13 to 17 years old and include high school students and children who had been reported missing by their families.

The FBI’s victim specialists provided 70 women and children services such as food, clothing, and referrals to health care facilities, shelters, and other programs.

The FBI’s Super Bowl operation efforts are part of the Innocence Lost National Initiative that was established in 2003 by the FBI’s Criminal Investigative Division, in partnership with the Department of Justice and the National Center for Missing and Exploited Children, to address the growing problem of child prostitution.

To date, the FBI and its task force partners have recovered more than 3,100 children. The investigations and subsequent 1,400 convictions have resulted in lengthy sentences, including 11 life terms and the seizure of more than $3.1 million in assets.

Feds Disrupt Hundreds of Online COVID-19 Scams, Offer Tips on How to Keep from Getting Ripped Off