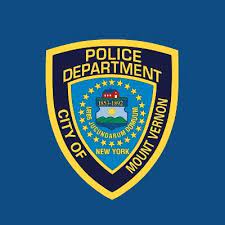 Federal prosecutors with the Department of Justice in New York opened an investigation against the Mount Vernon Police Department, officials announced Friday.

The department will conduct a comprehensive review of Mount Vernon Police Department’s systems of accountability, including complaint intake, investigation, review, disposition and discipline.

Federal prosecutors will also reach out to community groups and members of the public to learn about their experiences with the MVPD.

“Police officers have tough jobs, and so many do their work honorably, lawfully, and with distinction, respecting the rights of the citizens they have sworn to protect,” said U.S. Attorney Damian Williams. “But when officers break the law, they violate their oath and undermine a community’s trust. “

Federal prosecutors ask that anyone who has information relevant to the investigation into the Mount Vernon Police Department to contact the Department of Justice via email at community.mvpd@usdoj.gov or to call (866) 985-1378.