Feds: Man Sentenced to 55 Years in Prison for Using Social Apps to Sexually Exploit About 50 Children 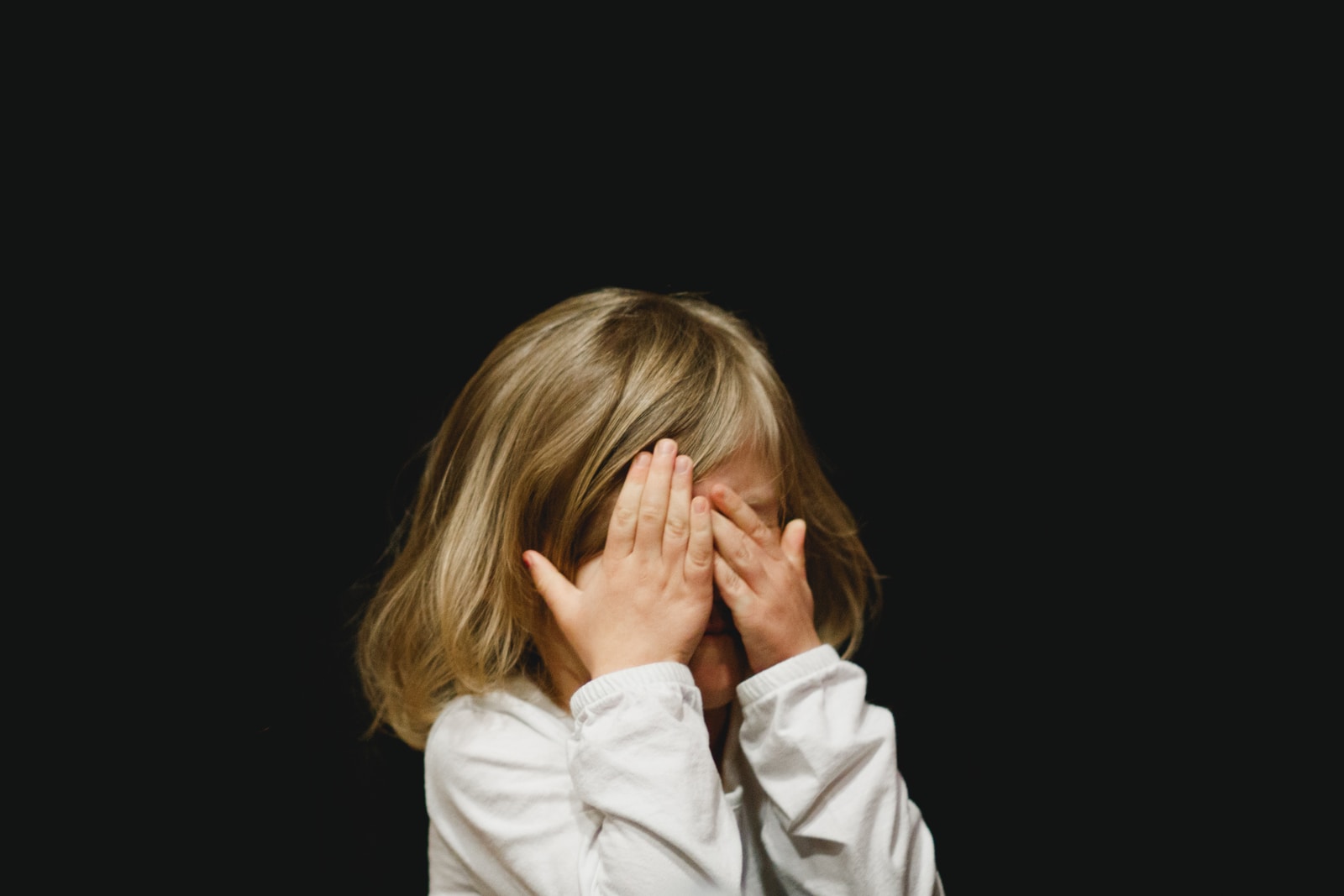 A California man was sentenced Friday to 55 years in prison followed by a lifetime of supervised release for sexual exploitation of a minor and distribution of child pornography. 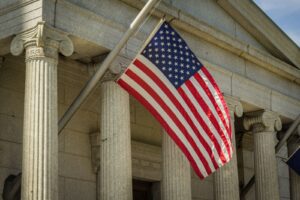 According to court documents, Blanco’s activities were discovered in March 2017 when the parents of a then six-year-old discovered the child had communicated with and created sexually explicit images at the request of another user on the social media application Musical.ly (now TikTok). Law enforcement investigators subsequently identified the offender as Blanco.

Investigators searched Blanco’s residence and digital devices and discovered that he had successfully persuaded and coerced multiple minors to produce sexually explicit material.

Blanco used various methods of deception and enticement, including by pretending to be a modeling agent or to be a minor himself.

Blanco used Snapchat, Kik, Musical.ly, and other applications to communicate with minor females for the purpose of having those minors create and transmit to him images of themselves engaged in sexually explicit conduct.

Blanco admitted, as part of his plea agreement, that he communicated with at least 50 minors and asked for and received sexually explicit images from many of them.