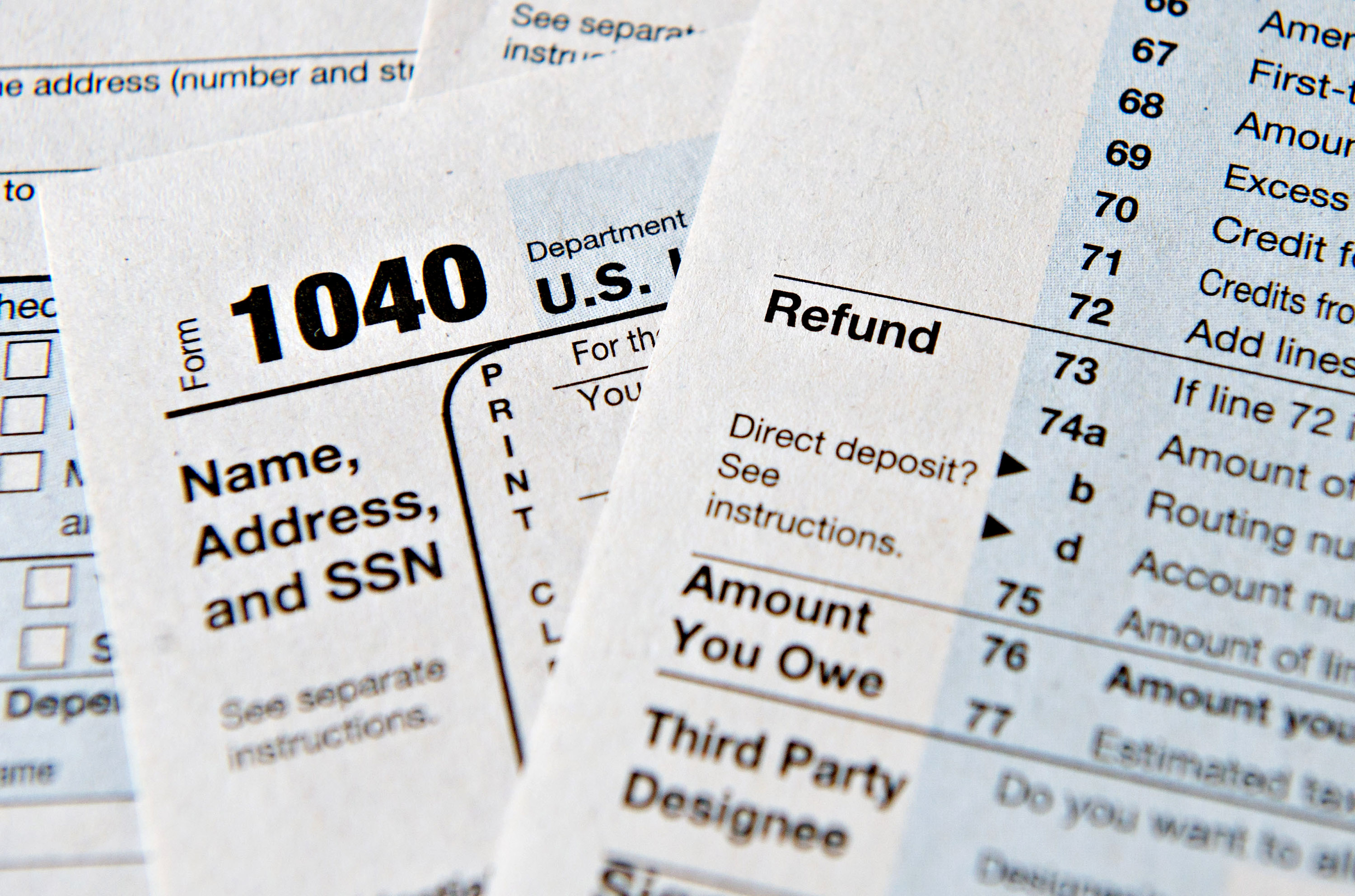 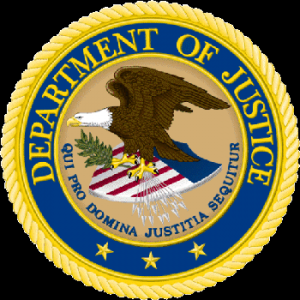 According to the indictment, from 2013 to 2016 Ernestine Anderson-Trahan, a judge of the Second City Court in the Parish of Orleans, Louisiana, allegedly officiated hundreds of marriage ceremonies each year

The judge did not report on her federal tax returns the entire income earned from presiding over those ceremonies.

Trahan allegedly earned between $80 and $100, paid to her in cash, for each marriage she officiated at the courthouse. She allegedly charged higher officiant fees for marriages conducted outside normal business hours, outside the courthouse, or on Valentine’s Day.

Trahan allegedly did not report all of these officiant fees on her 2013 through 2016 federal tax returns.

On her 2013 and 2014 tax returns, Trahan also allegedly did not report the income she received in those tax years for providing outside legal work before becoming a judge.

Trahan is facing up to three years in prison for each of the four counts of filing a false tax return, according to officials.

IRS-Criminal Investigation and the FBI are investigating the case.