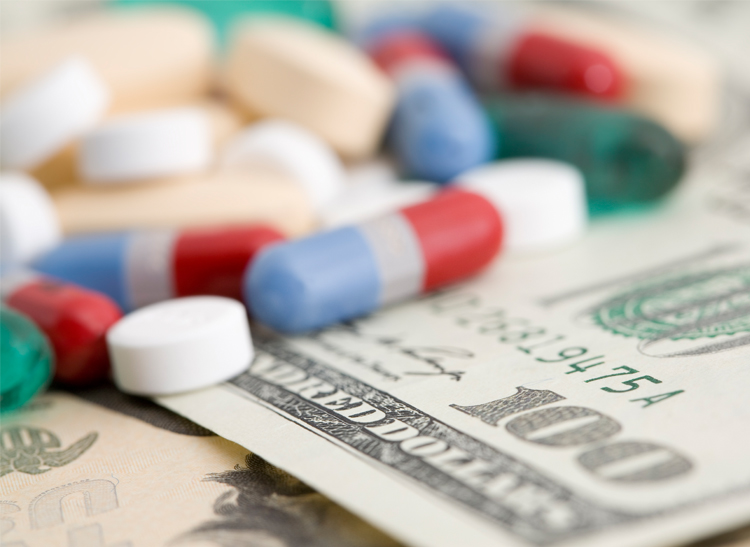 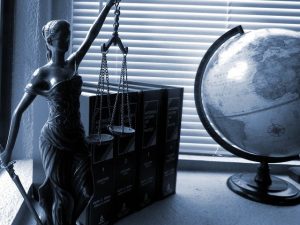 As part of her plea agreement, Torres admitted that she knowingly lied to a U.S. Food and Drug Administration (FDA) investigator during a 2017 regulatory inspection concerning the firm.

“Clinical trials help ensure the safety of new drugs, and falsifying clinical trial data can put the public at risk,” said Deputy Assistant Attorney General Michael D. Granston of the Justice Department’s Civil Division. “We will continue to work with our partners at the FDA to investigate and prosecute those who undermine the integrity of the clinical trial process.”

The FDA OCI is investigating the case.