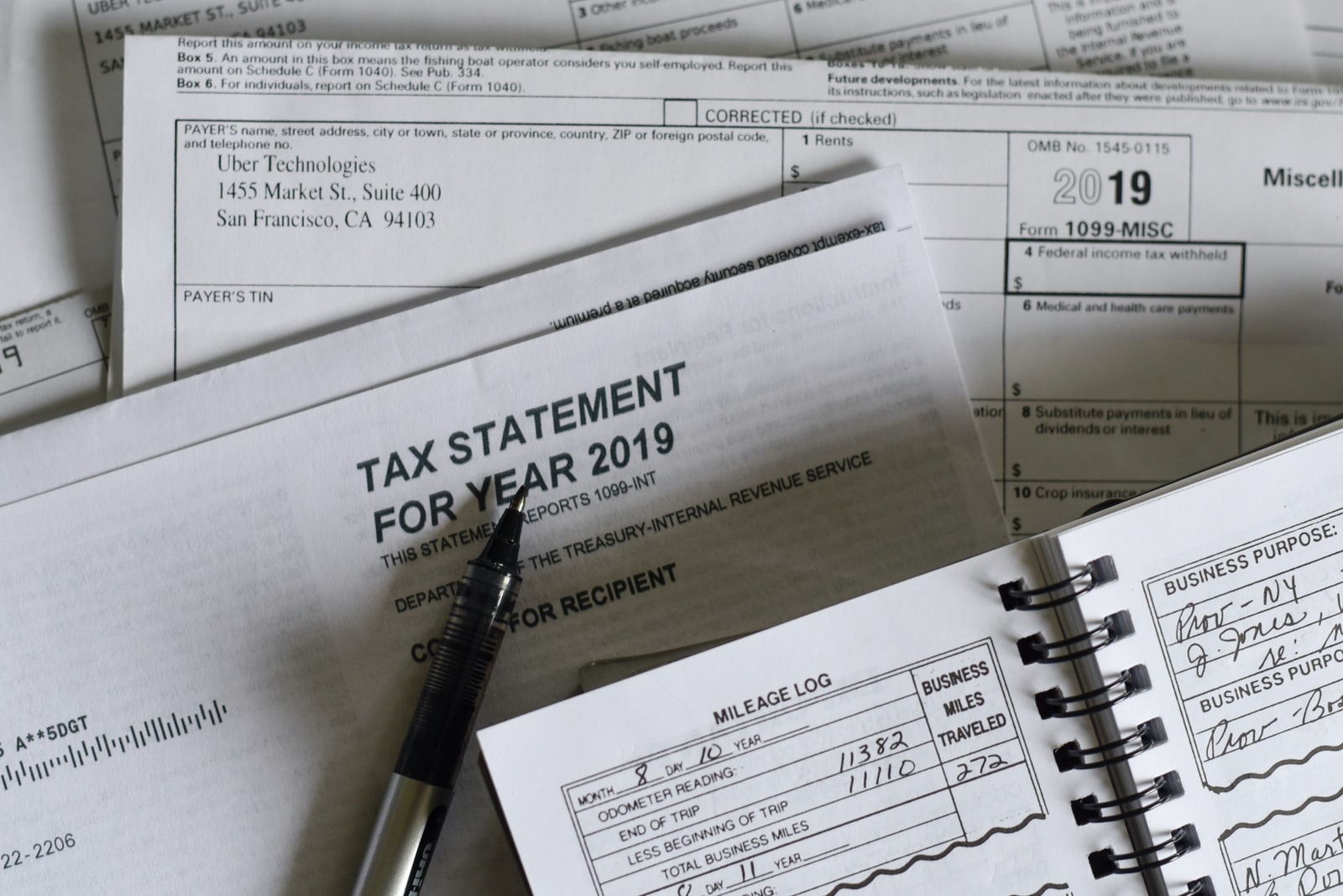 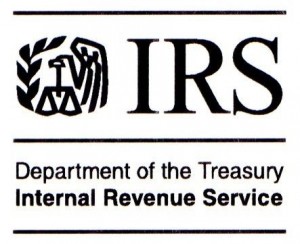 Wayne M. Garvin plead guilty in March, according to authorities.

According to court documents, Garvin, 57, currently of Columbia, South Carolina, was a long-time IRS employee who most recently worked as a Supervisory Associate Advocate with the IRS’s Taxpayer Advocate Service in Philadelphia.

For the years 2012 through 2016, while working as an IRS employee, Garvin prepared and filed with the IRS personal income tax returns on which he claimed false deductions and expenses associated with rental properties, and fictitious real estate taxes on his personal residence and fabricated charitable contributions.

Moreover, on his 2013 tax return, Garvin deducted nearly $16,000 in false expenses associated with his employment with the U.S. Army Reserves, officials stated.

Although Garvin was formerly a member of the U.S. Army Reserves, he did not perform any reservist duty in 2013 and was not entitled to deduct any expenses related to that employment.

Court documents also show that after the IRS began an audit of his 2013 and 2014 tax returns, Garvin attempted to obstruct the audit by submitting fictitious documents to the IRS.

For example, to justify the false deductions and expenses on his tax returns, Garvin fabricated and submitted to the IRS auditors receipts from a church, invoices from a contractor, and a letter from the Department of the Army.

After learning he was under criminal investigation, Garvin later submitted some of the same fraudulent documents to IRS-Criminal Investigation.

In addition to the term of imprisonment, Garvin was ordered to serve three years of supervised release and pay restitution to the IRS in the amount of $ $74,662.