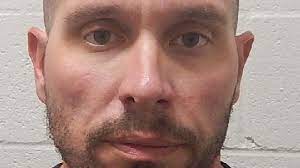 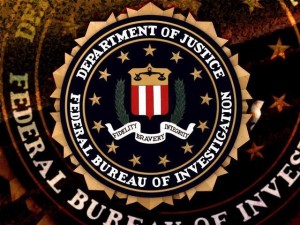 According to evidence presented to the court, on or about the evening of April 21, 2020, Desadier, who was at the time a uniformed officer with the Monroe Police Department (MPD), used unreasonable force by kicking an arrestee in the face.

The incident occurred shortly after midnight, when MPD officers overheard an alarm system activate, and Desadier and other officers detained a man for questioning.

When officers discovered drug paraphernalia on the man, the man ran from the scene and officers gave chase. Approximately a block away, a patrolling MPD officer caught up to the man and ordered him to the ground.

Desadier admitted in court that his assault on the victim was without justification, as the man did not present a threat to any officer or other person on the scene.

Desadier also admitted that he knew, at the time, that his actions were unjustified and unreasonable under the circumstances. 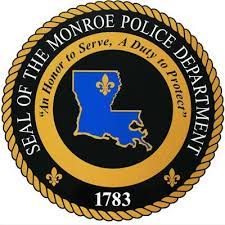 “Instead of lawfully carrying out his sworn duties as a law enforcement officer, Desadier abused his authority by assaulting and injuring an arrestee who was not a threat,” said Assistant Attorney General Clarke.

“I applaud our local, law-abiding police officers for their service to our respective communities,” said U.S. Attorney Brown. “Unfortunately, there are a few police officers who cannot be described as law-abiding. When police officers commit crimes in violation of federal criminal civil rights statutes that can be proved beyond a reasonable doubt in a federal court of law, we will prosecute those officers zealously and without hesitation. The actions of this officer are inexcusable, violate public trust in law enforcement and he must be held accountable.”

“The preservation of civil rights and the investigation of color of law violations are of utmost priority for the FBI,” said Special Agent in Charge Williams Jr.

The case was investigated by the FBI .