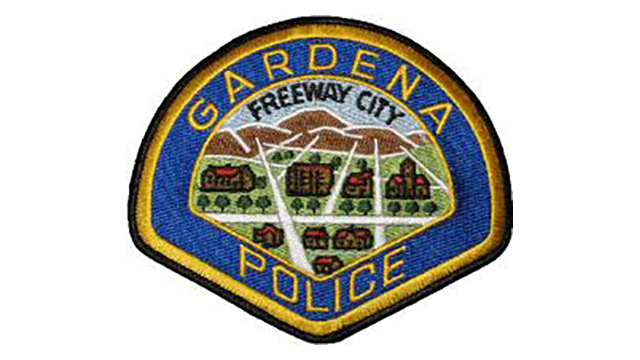 At the conclusion of a second trial prompted by an earlier conviction being overturned, a former Gardena Police officer has been found guilty of federal charges for scheming to purchase “off-roster” firearms not available to the general public and then illegally reselling the firearms for profit, officials stated.

A federal jury on Thursday convicted Edward Yasushiro Arao, 51, of Eastvale, of conspiracy to engage in the business of dealing firearms without a license and a substantive count of engaging in an unlicensed firearms business.

According to the evidence presented during a four-day trial, Arao and his co-conspirator, former Gardena Police officer Carlos Fernandez, 46, of Norwalk, exploited their positions as police officers to operate an illegal gun-selling business.

As part of the scheme, Arao purchased “off-roster” firearms – all Colt .38 Super-caliber handguns that were not available to the general public, but which could be legally purchased by law enforcement officers – through Ronin Tactical Group, a federal firearms licensee that Arao owned and operated.

Arao then transferred the guns to himself individually from the inventory of Ronin Tactical Group and re-sold 41 of these weapons to non-law enforcement officers.

Through messages on Instagram and via other means, Arao and Fernandez negotiated the prices and terms of firearm sales, and then delivered the guns and accepted payment, often in cash.

In a previous trial in November 2019, a federal jury found Arao guilty of the same two felony charges and found Fernandez guilty of conspiracy, selling firearms to a convicted felon, engaging in an unlicensed firearms business, and making false statements in federal firearms licensing paperwork.

At the same time, Judge Otero ordered a new trial for Arao after determining the two defendants should not have been tried together.

Arao is scheduled to be sentenced on Jan. 21 by U.S.District Judge Philip S. Gutierrez, who took over the case after Judge Otero retired. At sentencing, Arao  faces up to 10 years in federal prison.

Previously in this case, six other defendants who illegally purchased firearms from Arao and Fernandez pleaded guilty and were sentenced, with two of those defendants being ordered to serve time in federal prison.