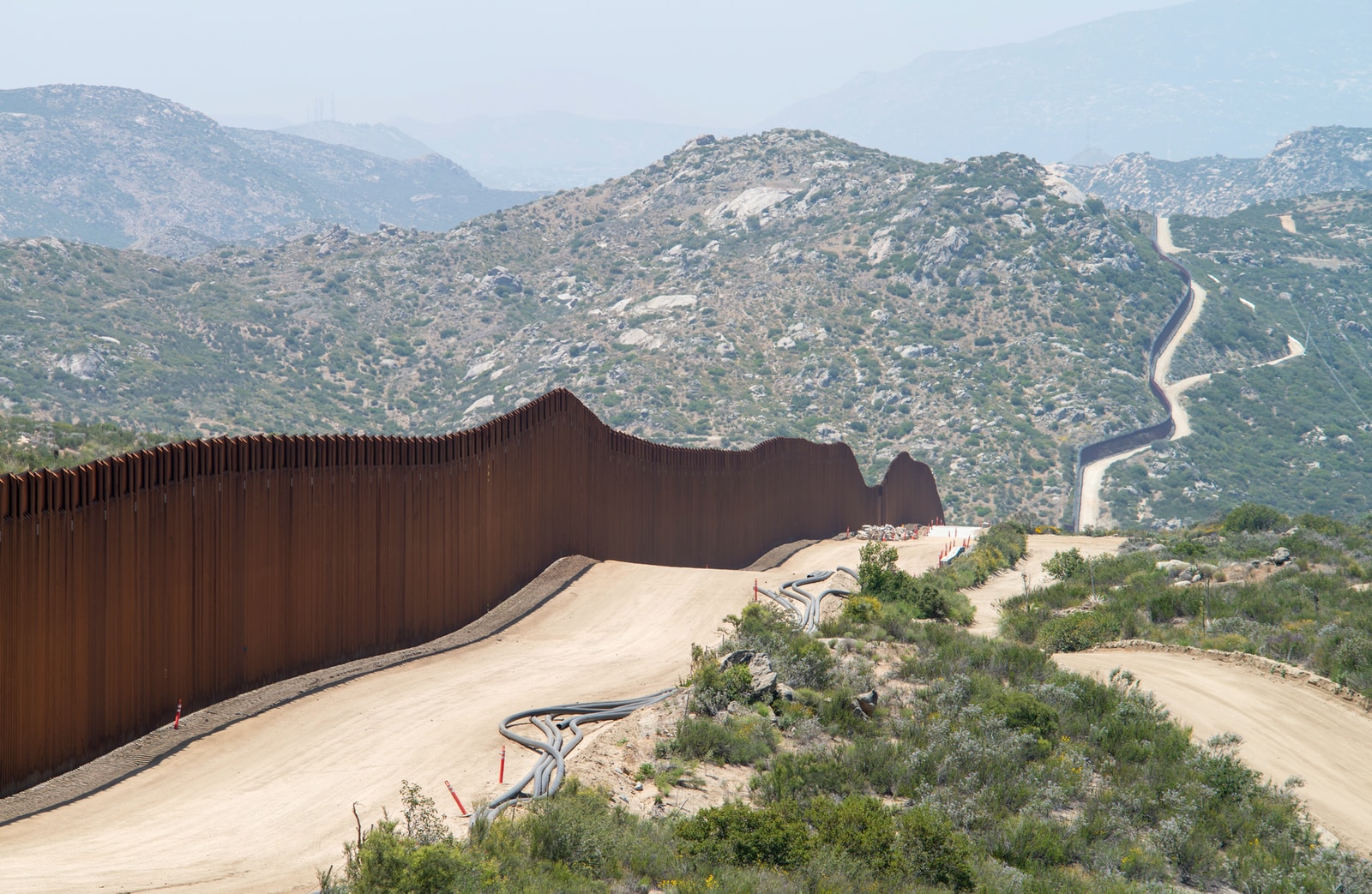 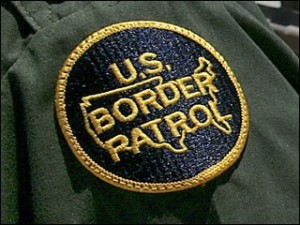 On Nov. 25, Fort Brown Border Patrol Station agents arrested a group of three migrants in Brownsville. Record checks on a Honduran national, revealed he was convicted and sentenced to 20 years’ incarceration for manslaughter in Florida in 2005. He was subsequently removed from the United States this year.

On Nov. 27, MCS agents encountered a group of eight migrants near Mission. A Salvadoran national self-admitted to being an 18th Street gang member when questioned as to the significance of some of his tattoos. 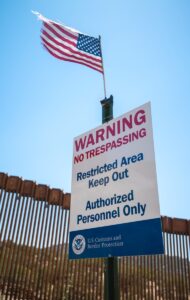 On Nov. 28, Kingsville Border Patrol Station agents arrested a group of 15 migrants near Riviera attempting to circumvent the Javier Vega Jr. checkpoint. At the station, record checks on a Salvadoran national, revealed he is a MS-13 gang member who was removed from the United States in 2018.

Also on Nov. 28, MCS agents arrested a group of eight migrants in Hidalgo shortly after they illegally entered the United States.

Record checks on a 26 year old Mexican national revealed he is a Paisa gang member and that he has previously been sentenced to more than 500 days incarceration for immigration-related offenses from more than six Border Patrol arrests dating back to 2015.

The public is encouraged to take a stand against crime in their communities and report suspicious activity at 800-863-9382.