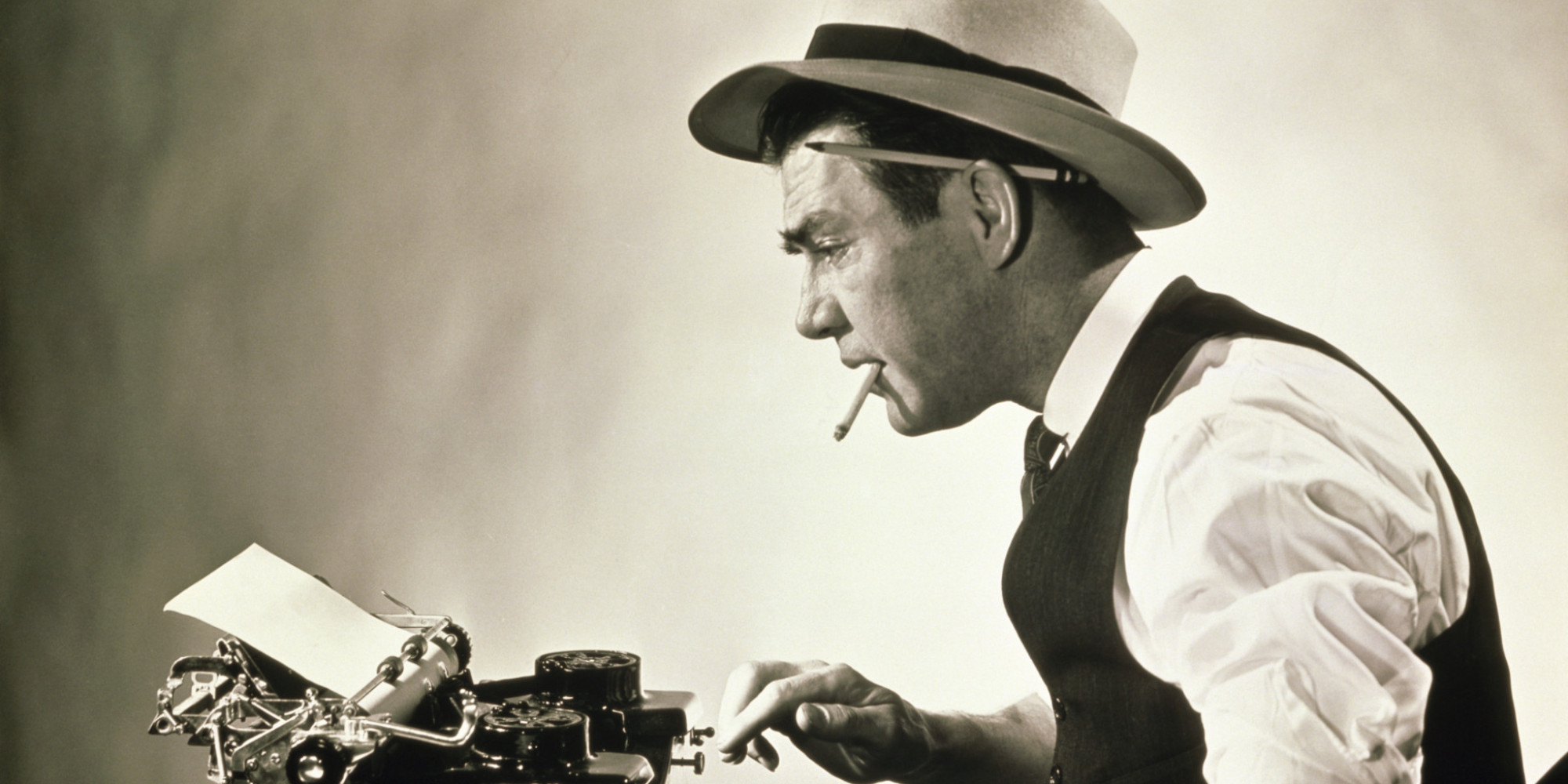 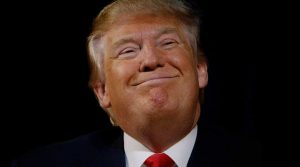 The seriousness of stealing highly classified documents seems to be a backseat to the wear and tear of cable news networks like CNN and MSNBC’s talking heads.
These cable clowns are mauling the human ear with speculation and incessant drama to continue the felony crime novela — theft of America’s Top Secrets.
There has been very little news about why it is crucial to keep these documents away from the eyes of our enemies, including terrorists — foreign and domestic. With Donald, the papers could end up at the Mar-a-Lago Gift Shop or hanging in its hallways, 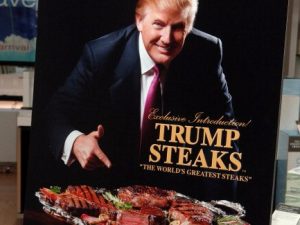 Keeping highly classified documents away from enemies or bad actors protects the lives of troops stationed worldwide.
Also at stake is information about America’s nuclear weapons program — where weapons are stored and how they are managed. Details on the use of our military satellites. Also, to protect the lives of those foreign agents who spy for America.
Trump had more than two dozen boxes of classified papers. 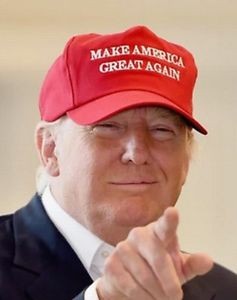 Yet, in most conservative circles, including the Republican Congress, there is more concern about protecting the fragile ego of a psychopath, subscribing to and helping spread his lies than protecting the American people and our allies.
Prepare, however, for the onslaught of Trump crazies to come out of the woodwork and form a circle around Trump along with praising and trying to protect his bruised ego.
Fox “News” will lead the cheerleading, pulling anything they can out of their keisters to justify the theft of highly classified documents.
Sad.