L.A. Gang Member Sentenced to 35 Years in Prison for Racketeering, Including Murder 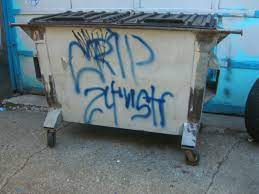 A long-time senior leader of the South Los Angeles-based East Coast Crips (ECC) street gang was sentenced Friday to 35 years in federal prison for a series of criminal acts, including his participation in the 2014 murder of a rival gang member, officials stated.

At the conclusion of an 11-day trial in April 2022, a federal jury found Wallace guilty of one count of conspiracy to violate the Racketeer Influenced and Corruption Organizations (RICO) Act and one count of using a firearm in furtherance of a violent crime. 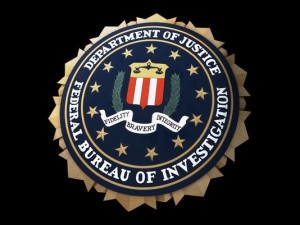 Wallace was a member of the ECC for more than 30 years and rose to become the leader and most influential member of the gang’s “6-Pacc” set, a part of the gang responsible for control over territory in South Los Angeles.

He maintained his control over the gang through violence and intimidation. Wallace murdered and conspired to commit murder to enhance the gang’s violent reputation, to enhance his status within the gang, to retaliate against rivals, and enforce discipline within the gang, according to authorities.

As a gang leader, Wallace’s other criminal conduct included selling drugs in ECC territory, extorting local businesses, presiding over robberies, and engaging in other acts of violence, including intimidation, assaults, and shootings against the gang’s rivals. 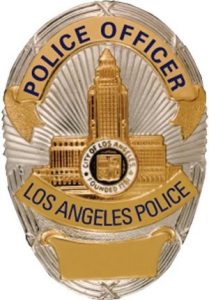 The jury specifically found that on Nov. 13, 2014, Wallace participated in the murder of a rival gang member. The murder weapon, an AK-47-style rifle, was later found in Wallace’s van, according to officials.

“[Wallace] wreaked havoc on the community and neighborhoods controlled by the ECC, destroying lives with his violence and gang activity,” prosecutors argued in a sentencing memorandum. “The impact of his violent conduct on the victims, their families, and the community will be felt for years and, for the most unfortunate, the rest of their lives.”

The FBI and the Los Angeles Police Department investigated this matter.