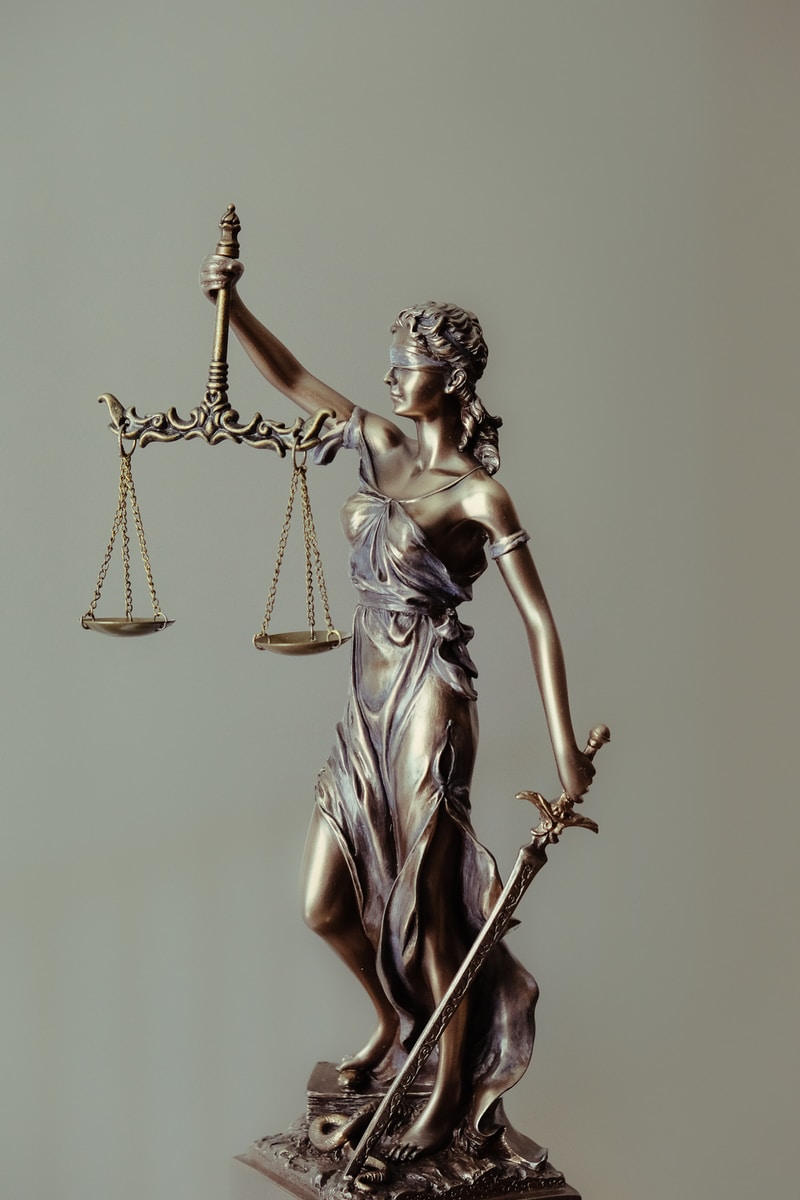 An Alpine man was sentenced Monday to two life sentences in prison for aggravated sexual abuse of a minor, officials announced Tuesday.

While living in Big Bend National Park beginning in 2015, the defendant repeatedly sexually assaulted the victim using force and threats, placing the victim in fear.

Defendant has remained in federal custody since his arrest on March 12, 2021, officials stated.

“This is a horrific case of child victimization by an evil predator who stole a child’s innocence and has now received a sentence that provides some measure of justice for the brave victim,” said U.S. Attorney Ashley C. Hoff.  “I am grateful for the tireless efforts of our law enforcement partners as we work together to protect our communities.”

“This sentencing should send a strong message to those who sexually harm innocent children in our community,” said FBI Special Agent in Charge Jeffrey R. Downey.  “For years, the defendant in this case committed despicable and heinous acts against the victim and the victim’s siblings. The victim can now have faith that others believed the victim’s cry for help, wanted to help the victim heal and gave the victim the peace of mind to know the defendant will be behind bars for a very long time.”

This case was brought as part of Project Safe Childhood, a nationwide initiative to combat the growing epidemic of child sexual exploitation and abuse launched in May 2006 by the Department of Justice.