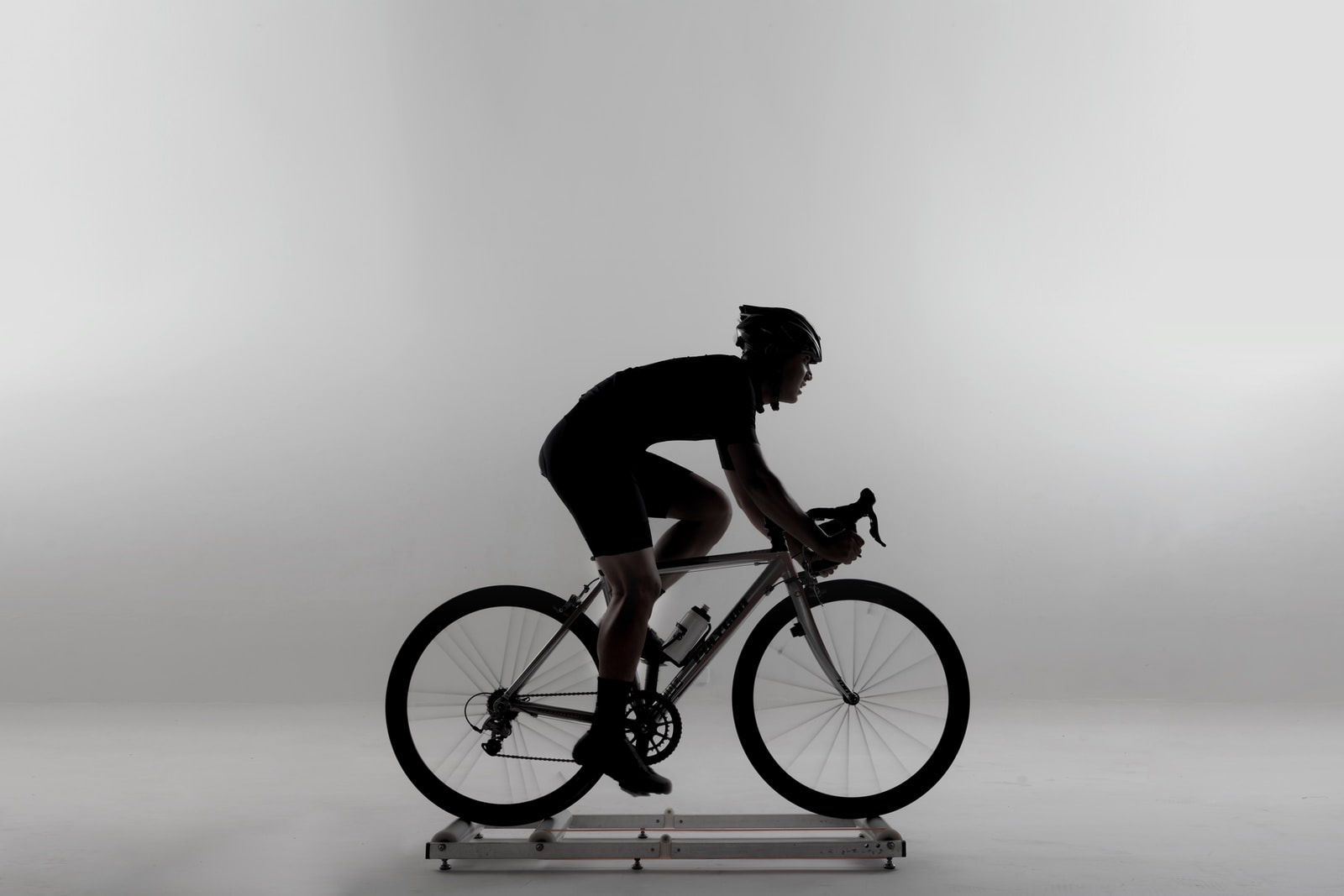 A murder charge has been filed against a motorist who struck a bicyclist participating in a fundraiser ride on Saturday, officials stated.

“My heart goes out to everyone who grieves for the senseless loss of cyclist Andrew Jelmert,” said District Attorney George Gascón. “Drunken drivers threaten the safety of us all. They must be held accountable and their victims given the trauma-informed services they will need to become survivors.”

Jairo Martínez, 37, faces one felony count each of murder and hit-and-run driving resulting in the death of another person. He was also charged with one misdemeanor count of driving when the privilege was suspended or revoked for a DUI conviction after a prior offense.

Martinez allegedly struck the 77-year-old victim as he drove in Griffith Park on April 16 and then attempted to flee the scene but was captured soon after.