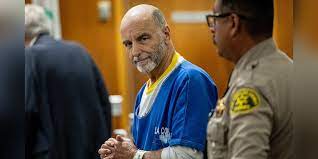 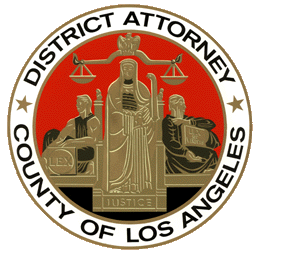 Additionally, he was ordered to register as a sex offender.

Between 2005 and 2007, the defendant sexually assaulted a girl, who was between 12 and 13 years old at the time and was at his home. She later reported the incident to authorities, officials stated.

In May, a jury found Cooper guilty of three felony counts of lewd act upon a child.

“Children are the most vulnerable members of our community. Mr. Cooper abused his position of trust and caused incredible harm to helpless victims,” District Attorney  George Gascón said. “I know that nothing can undo the trauma that they have endured, but I hope the victims find peace and healing now that this criminal process is complete.”

Both victims approved of the eight-year sentence, according to their Los Angeles-based attorney, David Ring.

“Cooper was asking for probation,” he told Fox News Digital Tuesday. “They’re pleased that he got the eight years. There was a long, long road to get there.”

According to Fox News, Ring is representing them in a separate civil lawsuit, filed Monday, which alleges Cooper used his influence and reputation to host the victims and their families at his sprawling Calabasas home.