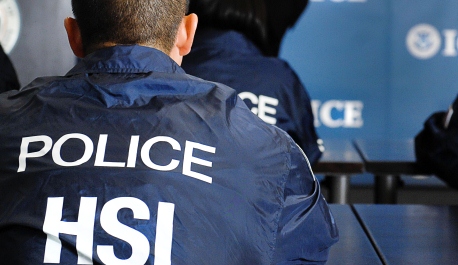 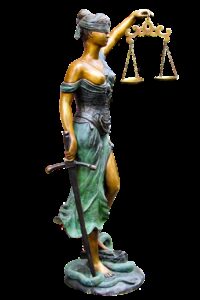 According to court documents, Ryan Meyung, 30, engaged six different minor victims in sexually explicit conduct to produce images of child sexual abuse.  The alleged crimes occurred between 2019 and 2021. He was arrested on state charges in December 2021 and has remain=ed in custody.

If convicted of the charges, Meyung faces up to 210 years in prison. He is presumed innocent unless proven guilty, court documents indicate.

Homeland Security Investigations is investigating this case jointly with the Hamilton County Sheriff’s Office (Tennessee), and the Chattanooga Police Department..