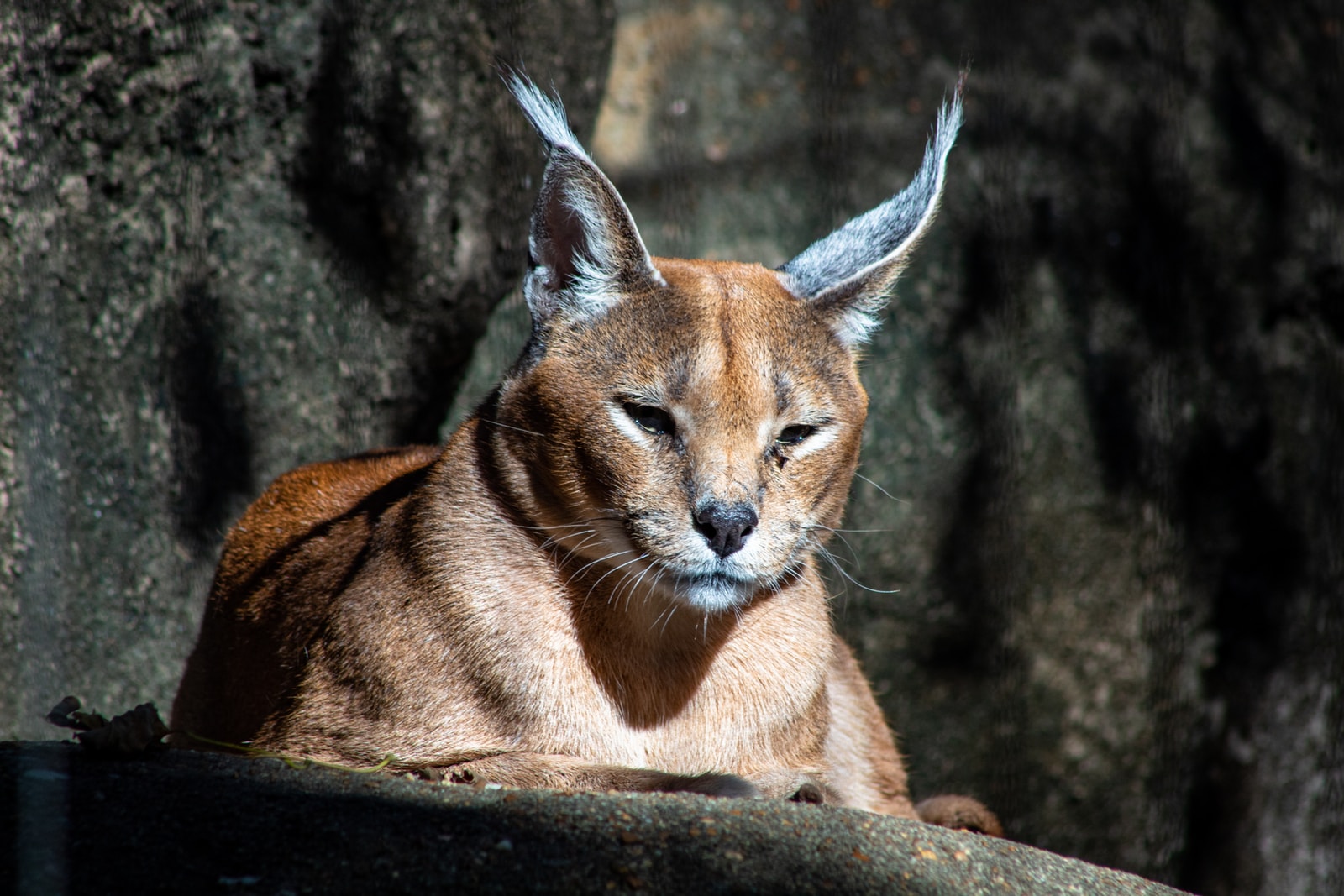 A New York man was sentenced to 18 months in federal prison for violating the Lacey Act and the Animal Welfare Act by trafficking African wild cats, according to authorities.

Christopher Casacci, 39, of Amherst, was doing business as “ExoticCubs.com,” through which he advertised, imported, and sold exotic African cats.

Between February and June of 2018, Casacci imported and sold dozens of caracals (Caracal caracal) and servals (Leptailurus serval), for $7,500 to $10,000 each.

Casacci claimed that he was operating as a big cat rescue organization in an attempt to avoid New York prohibitions against possessing and selling wild animals. 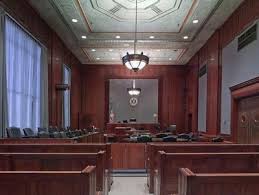 Casacci also falsified transport documents to hide the true species of the cats, instead calling the animals domestic crossbreeds, such as Bengal cats or Savannah cats. Further, Casacci was not permitted to sell the cats because he was not approved to do so under the Animal Welfare Act.

“Selling wild animals as pets not only breaks the law, but also endangers local communities and environments,” said Assistant Attorney General Todd Kim of the Justice Department’s Environment and Natural Resources Division (ENRD). “The Department of Justice is dedicated to protecting the public and our native wildlife from the irresponsible actions of wildlife traffickers.”

“The purpose of the Lacey Act and the Animal Welfare Act is to protect fish, wildlife and other animals, especially those that may be endangered, from individuals who seek to profit from trafficking,” said U.S. Attorney Trini E. Ross for the Western District of New York. “Enforcing these measures is important to ensure that animals, such as the exotic African cats in this case, are safeguarded.”

“Criminals who flout wildlife laws such as the Lacey Act put humans and animals at great risk,” said Assistant Director Edward Grace of the U.S. Fish and Wildlife Service’s (USFWS) Office of Law Enforcement. “Wildlife trafficking is decimating the world’s natural resources, so it is essential we work with our partners to put a stop to these types of illegal activities. This will help protect against risks to human health and safety and to native wildlife and their habitats and ensure future generations can enjoy and benefit from our cherished wild heritage.”

Caracals, also known as the “desert lynx,” are wild cats native to Africa that grow to approximately 45 pounds.

All of the animals were sold while still kittens and despite their size and wild nature, Casacci marketed them as “house pets.”

Both species are protected under the Convention on International Trade in Endangered Species of Wild Fauna and Flora (CITES), and their commercial possession and sale is restricted under New York state law.

Multiple kittens imported by Casacci died while in his care or days after he sold them, and many live kittens were seized from Casacci during the investigation.

Casacci was previously indicted for his actions in January of 2020.