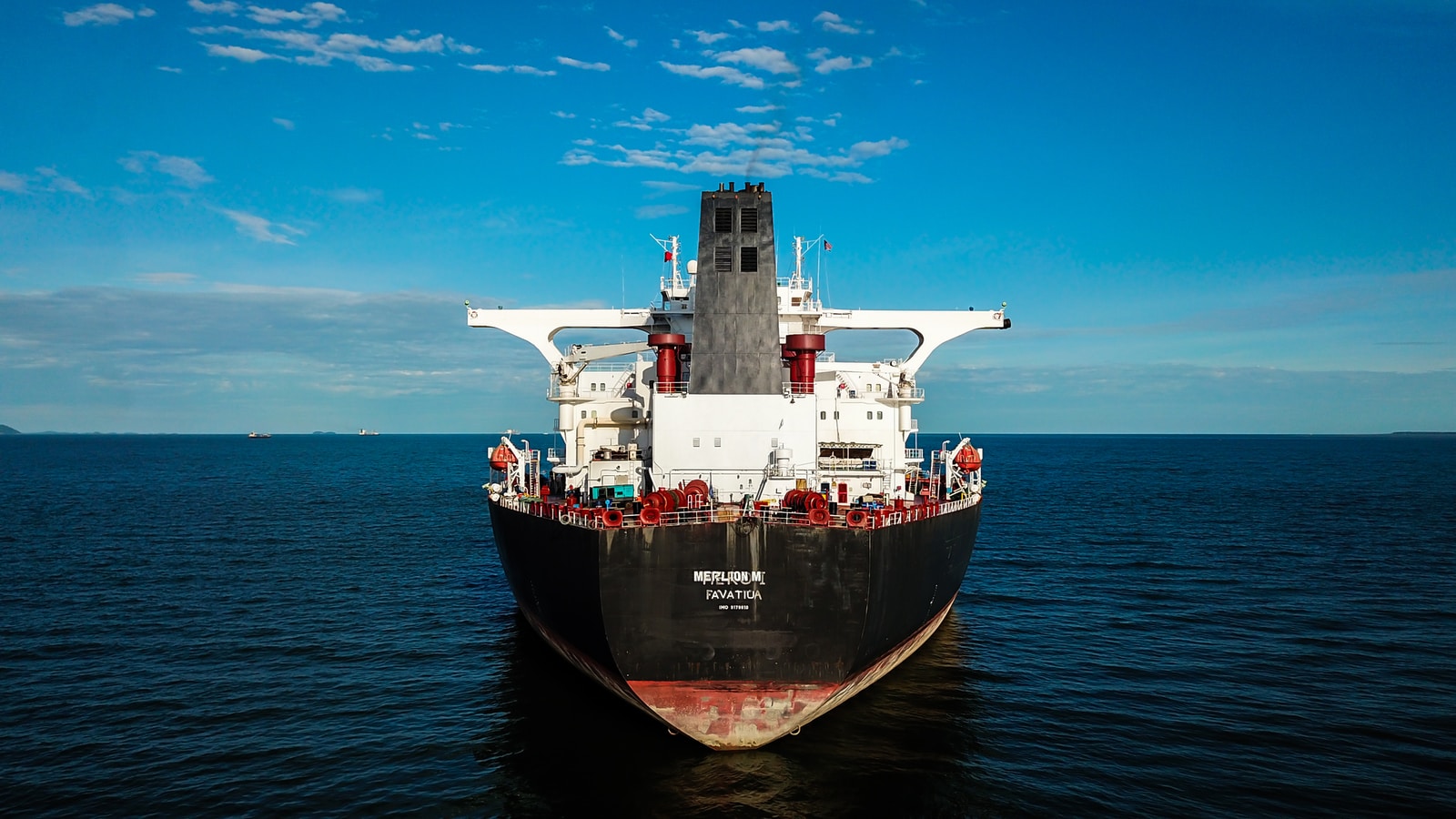 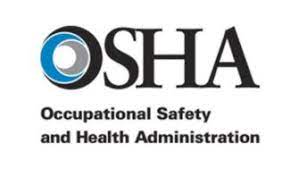 An Idaho man was sentenced to a month in prison, and ordered to pay a $15,000 fine today for lying to the Occupational Safety and Health Administration (OSHA) and for making an illegal repair to a cargo tanker in violation of the Hazardous Materials Transportation Act.

The crimes came to light through the investigation of an explosion.

On May 20, Loren Kim Jacobson, 65, of Pocatello, an owner of a tanker testing and repair company, KCCS Inc., pleaded guilty to the above offenses.

The case arose from an explosion that occurred at KCCS during a cargo tanker repair on Aug. 14, 2018, which severely injured a KCCS employee. According to the plea agreement, the KCCS employee’s welder flame pierced the skin of the tanker, and ignited residual flammable material inside. 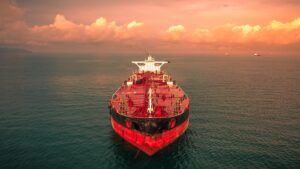 After the explosion, an OSHA investigator interviewed Jacobson about the circumstances surrounding the accident, as part of an investigation into whether Jacobson had violated OSHA safety standards for cargo tanker repair work.

Jacobson made a materially false statement to the OSHA investigator during that interview, namely that the welder was merely an “observer,” not an employee, and that KCCS did not have any employees, as OSHA requirements only apply to “employers.”

Jacobson lied about not having employees to try to evade legal repercussions and penalties for his violation of various Occupational Safety and Health Act safety standards during the repair that resulted in the explosion.

According to the sentencing memorandum, Jacobson also lied about several other points, including telling the OSHA inspector that he had used a lower explosive limit meter to test the tank for explosive fumes prior to welding.

Using such a meter could have detected the fumes that resulted in the explosion.

Jacobson also admitted in the plea agreement that he did not possess the necessary certification to conduct cargo tanker repairs, which he regularly conducted at KCCS.

Under the Hazardous Materials Transportation Act, all repairs to the skin of a cargo tanker require that the repairperson hold an “R‑stamp,” which can be obtained only after meeting extensive training requirements.

The purpose of this requirement is to ensure that those conducting repairs on cargo tankers (which often haul flammable materials) have adequate training and expertise to do so safely.

Jacobson admitted that he had a regular practice of making repairs requiring an R-stamp despite knowing he did not have one, and that he would send employees into cargo tankers to weld patches from the inside so that the illegal repairs would not be visible from the outside.

Jacobson did not follow OSHA safety standards for protecting employees from such dangerous “confined space entries.” According to the plea agreement, Jacobson directed his employee to conduct a hidden repair of this type on the tanker that subsequently exploded, in violation of both OSHA safety standards and the R-stamp requirement.

According to the government’s sentencing memorandum, Jacobson also had a routine practice of falsifying results for pressure testing that he conducted on behalf of cargo tank owners.

Pressure testing is required under law and is intended to make sure that cargo tanks will automatically vent gases if the pressure inside the tank gets too high, thereby preventing explosions.

Instead of actually testing tank valves, Jacobson merely wrote plausible numbers on the test result forms. When confronted about this practice, Jacobson lied to a Department of Transportation inspector about it, attempting to hide the practice by producing fake test result forms with passing values.

He later admitted his practice of falsifying pressure test results.

“Playing cat and mouse with inspectors, rather than complying with legal requirements that keep workplaces safe, is a dangerous game that can ruin lives,” said Assistant Attorney General Todd Kim of the Justice Department’s Environment and Natural Resources Division. “The Department of Justice will hold accountable those who mock the law this way.”

“This tragic accident could have been prevented had the defendant adhered to OSHA workplace safety requirements,” said Acting U.S. Attorney Rafael M. Gonzalez. Jr. for the District of Idaho. “It is vital that companies follow all health and safety guidelines and ensure a safe workplace for its employees.

By callously focusing on financial gain, the defendant created the conditions that led to the explosion,” Gonzalez added before commending the investigators at OSHA, the Department of Transportation, and the Environmental Protection Agency for uncovering the evidence in this case.”

U.S. Courts: What is the Rule of Law?