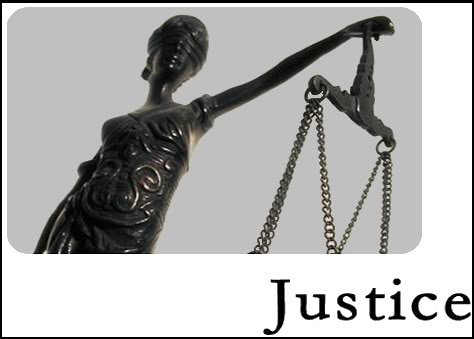 SANTA ANA, CALIF– The owners of a now-defunct Southern California real estate investment firm were arrested Tuesday for allegedly perpetrating a Ponzi scheme that ended with the bankruptcy of their company, the U.S. Attorney General’s Office said

The scam caused private investors and banks collectively to lose well over $110 million when the scheme collapsed.

The two men who were arrested Michael Stewart, 66, of Phoenix, and John Packard, 63, of Long Beach, Calif. were arrested without incident.

Stewart and Packard owned and were the chief executives of Pacific Property Assets , which had offices in Long Beach and Irvine.

Pacific Property was started in 1999 to purchase, renovate, operate and resell or refinance apartment complexes in Southern California.

Pacific Property was involved in property acquisitions through mortgages, federal officials said. It raised money from private investors to pay for renovations to the properties.

In its 10 years of operations, PPA acquired more than 100 real estate properties and raised tens of millions of dollars from hundreds of investors. Stewart and Packard paid themselves annual salaries of $400,000 to $750,000, and each received millions of dollars in additional payments.

If they are convicted of all 16 counts in the indictment, prosecutors said both Stewart and Packard each would face a statutory maximum sentence of 320 years in federal prison and millions of dollars in fines.