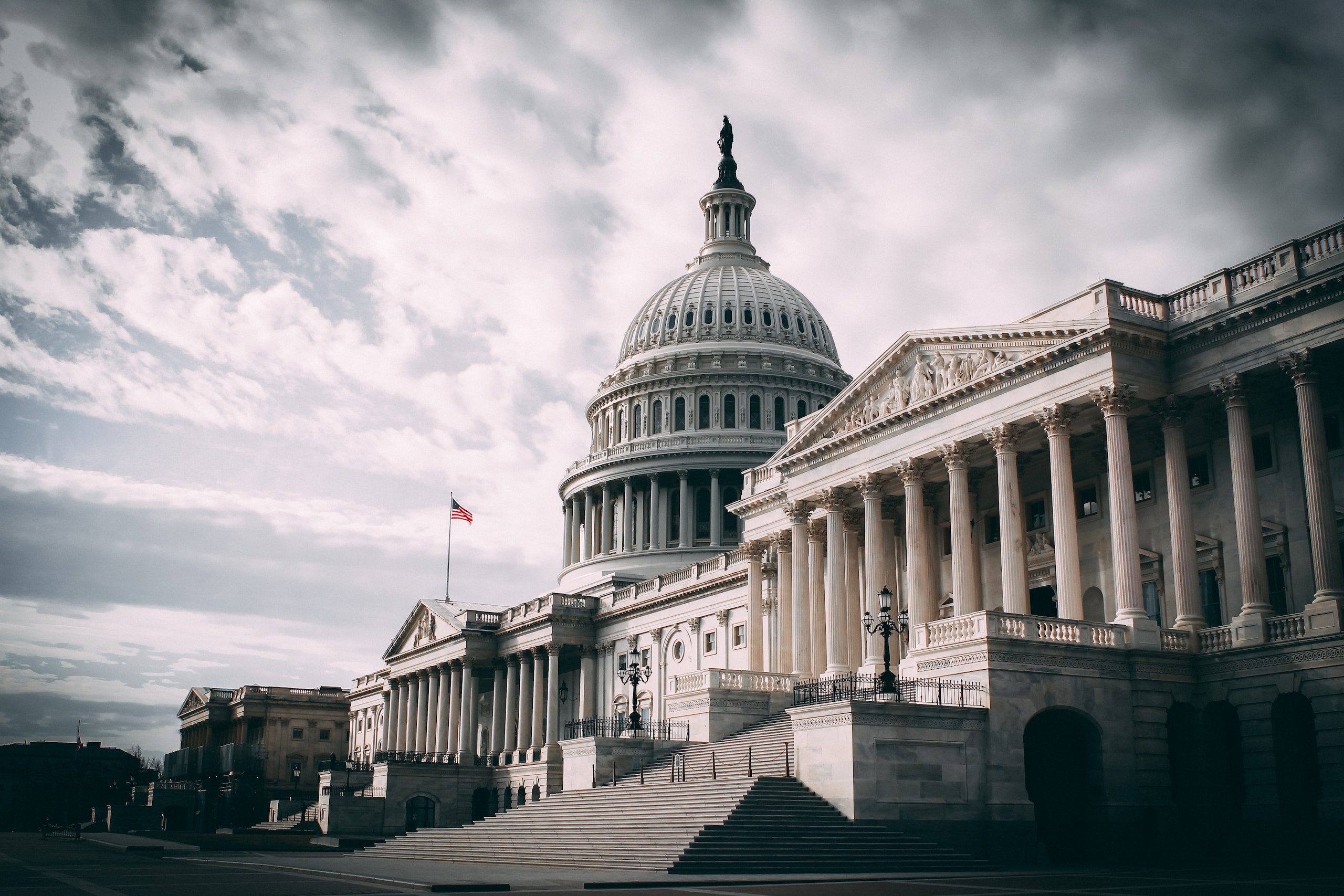 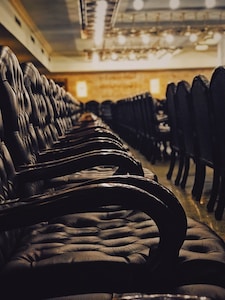 A Pennsylvania woman was found guilty Tuesday of felony and misdemeanor charges for her actions during the Jan. 6, 2021, Capitol breach, according to officials.

Pauline Bauer, 55, of Kane, Pennsylvania, was found guilty of obstruction of an official proceeding; entering and remaining in a restricted building; disorderly or disruptive conduct in a restricted building; disorderly and disruptive conduct in any of the Capitol Buildings with the intent to impede, disrupt, and disturb the orderly conduct of a session of Congress or either House of Congress; parading, demonstrating, and picketing in a Capitol Building.

According to the government’s evidence, Bauer was among rioters in a mob that illegally entered the Capitol grounds and Capitol Building on Jan. 6, 2021. 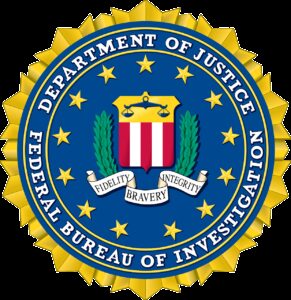 At about 2:57 p.m., one of the body-camera videos recorded another individual saying words to the effect of “This is where we find Nancy Pelosi.”

Bauer was standing approximately 30 feet from the House Speaker’s office when she was recorded saying the following:

When an MPD officer tried to push Bauer away from the area he was protecting, she engaged in a confrontation, screaming expletives at the officer, saying “You back up. Don’t even try.” and pushing the officer.

A short time later, Bauer was physically removed from the Rotunda by MPD officers in riot gear.

A sentencing hearing is scheduled for May 1, 2023.

The felony obstruction charge carries a statutory maximum of 20 years in prison and potential financial penalties.

In the 24 months since Jan. 6, 2021, more than 950 individuals have been arrested in nearly all 50 states for crimes related to the breach of the U.S. Capitol, including over 284 individuals charged with assaulting or impeding law enforcement. The investigation remains ongoing.