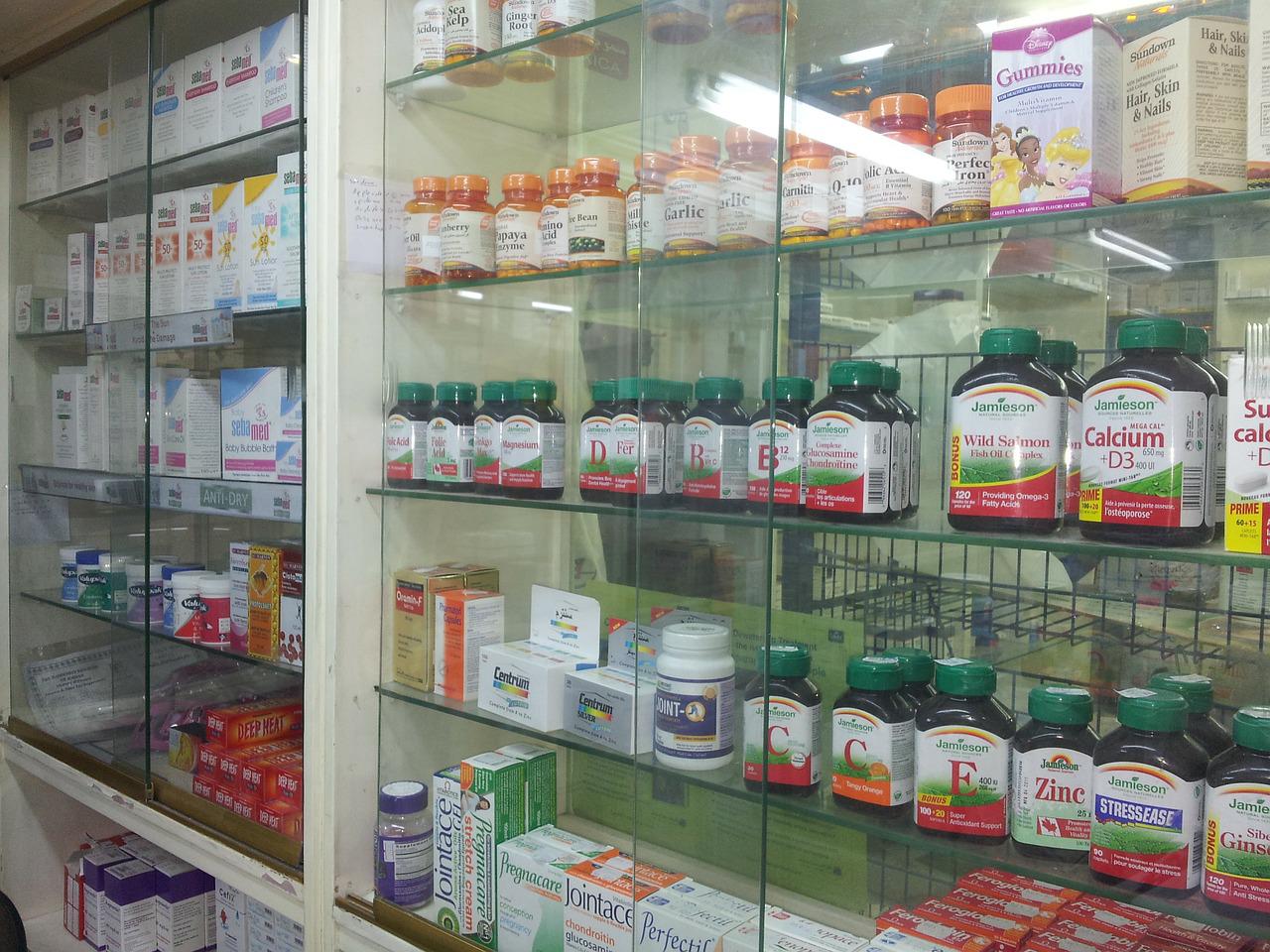 According to the evidence, Hieu “Tom” Truon 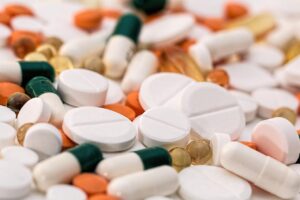 g, 58, of Houston, was the pharmacist-in-charge of S&S Pharmacy in Houston.

In just 18 months, Truong and his co-conspirators unlawfully distributed over 750,000 doses of controlled substances, including over 500,000 oxycodone and hydrocodone pills.

Trial evidence showed that S&S Pharmacy unlawfully dispensed controlled substances in bulk for cash, based on forged or stolen prescriptions brought in by street-level drug dealers. 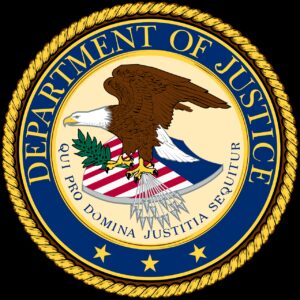 Truong was convicted of three counts of unlawfully distributing and dispensing controlled substances.

He is facing up to 20 years in prison on each count. Sentencing is scheduled for Oct. 3.

To date, seven other co-conspirators, including the owner and manager of the pharmacy, plead guilty to unlawfully distributing controlled substances.