Podiatrist Charged for Fraudulent “Foot Baths” That Were Medically Unnecessary 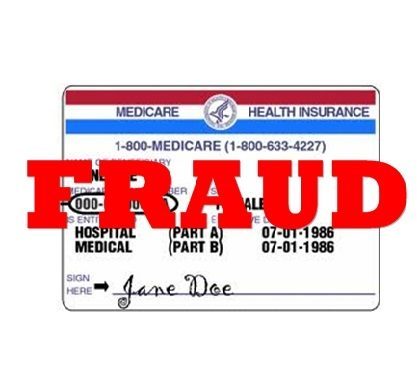 A federal grand jury in Oxford, Mississippi, returned an indictment that was unsealed Tuesday, charging a Mississippi podiatrist with a scheme to defraud health care benefit programs, officials stated.

The indictment alleges that Williams regularly prescribed antibiotic and antifungal drugs to be mixed into a tub of warm water for patients to soak their feet.

These drug cocktails often included capsules and creams that were not medically indicated to be dissolved in water and were often chosen based on their anticipated reimbursement amount rather than on medical necessity.

The indictment also alleges that Williams ordered medically unnecessary molecular diagnostic testing to be performed on his patients’ toenail clippings, including testing for the bacteria that causes “cat scratch disease,” which is unlikely to be found in a toenail.

In addition, the indictment alleges that Williams solicited and received cash kickbacks from a marketer in exchange for referring prescriptions for foot bath medications and referring biological specimens and testing orders to pharmacies and laboratories.

Between approximately July 2016 and July 2021, Williams allegedly caused pharmacies to submit over $4.9 million in false and fraudulent claims to Medicare for dispensing expensive foot bath medications that were not medically necessary.

Around January 2018 and April 2021, Williams also allegedly caused a diagnostic laboratory to submit more than $6.4 million in false and fraudulent claims to Medicare for medically unnecessary molecular diagnostic testing.