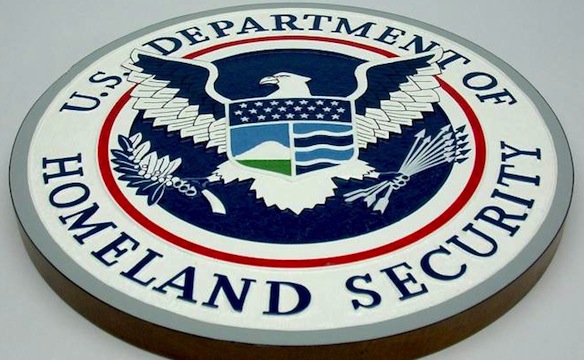 The arrests came with the assistance of U.S. Immigration and Customs Enforcement, Homeland Security Investigations and U.S. Customs and Border Protection, under the U.S. Department of Homeland Security.

This network has been linked with multiple human smuggling organizations working along the U.S. and Mexican borders, including Texas and Arizona.

During the investigation, multiple bank accounts used by members of this organization were identified.

Account movements add up to over $3 million U.S. dollars.

The individuals arrested in Quetzaltenango were:

Two other members of this organization were arrested in Mexican territory: Douglas Ivan Aguilar-Juarez and Milton Rocael Sebastian Cardona.

These nine individuals are believed to be key members of a confederation of Central American human smuggling organizations that recruit, organize and transport people, including unaccompanied children, from their points of origin in Central and South America to the United States via Arizona and South Texas, according to U.S. officials.

This organization has been directly linked with operations where Guatemalans trying to migrate north died during their journey.

The operation leading to the arrests in Guatemala was developed jointly by Guatemala’s Ministerio Publico and the U.S. Department of Homeland Security as a result of an initiative that increased information sharing among law enforcement agencies, officials said.

In addition to arrests, under Guatemalan law, the HSI Guatemala Country Attaché Office is able to facilitate the seizure of assets and finances, including Guatemalan bank accounts, by the government of Guatemala – effectively neutralizing the smuggler at the point of origin in Central America, officials said.

Less than one month into this three-month operation, U.S. officials announced that Homeland Security Investigations had arrested 191 smugglers and their associates on criminal charges in the United States.

Human smugglers have no regard for the value of a human life and view the people they smuggle as an expendable business commodity.

Smugglers may separate women from their children as another means of extorting more money and in severe cases, hold their human cargo hostage and demand more money from family members as a means to extort higher fees, U.S. authorities said.

Officials said human smugglers often transport their human cargo — men, women and children —through desolate terrain, without food or water, or in trucks or trailers without any ventilation. They also arrange for their human cargo to be taken to drop-houses under deplorable conditions with no way to communicate with relatives or to notify authorities if there is an emergency.

Some smuggled aliens have been beaten or raped.

Eight Indicted in Texas and Across the South for Human Smuggling

ICE: Mexican with Child Molester and Other Convictions Deported to Mexico