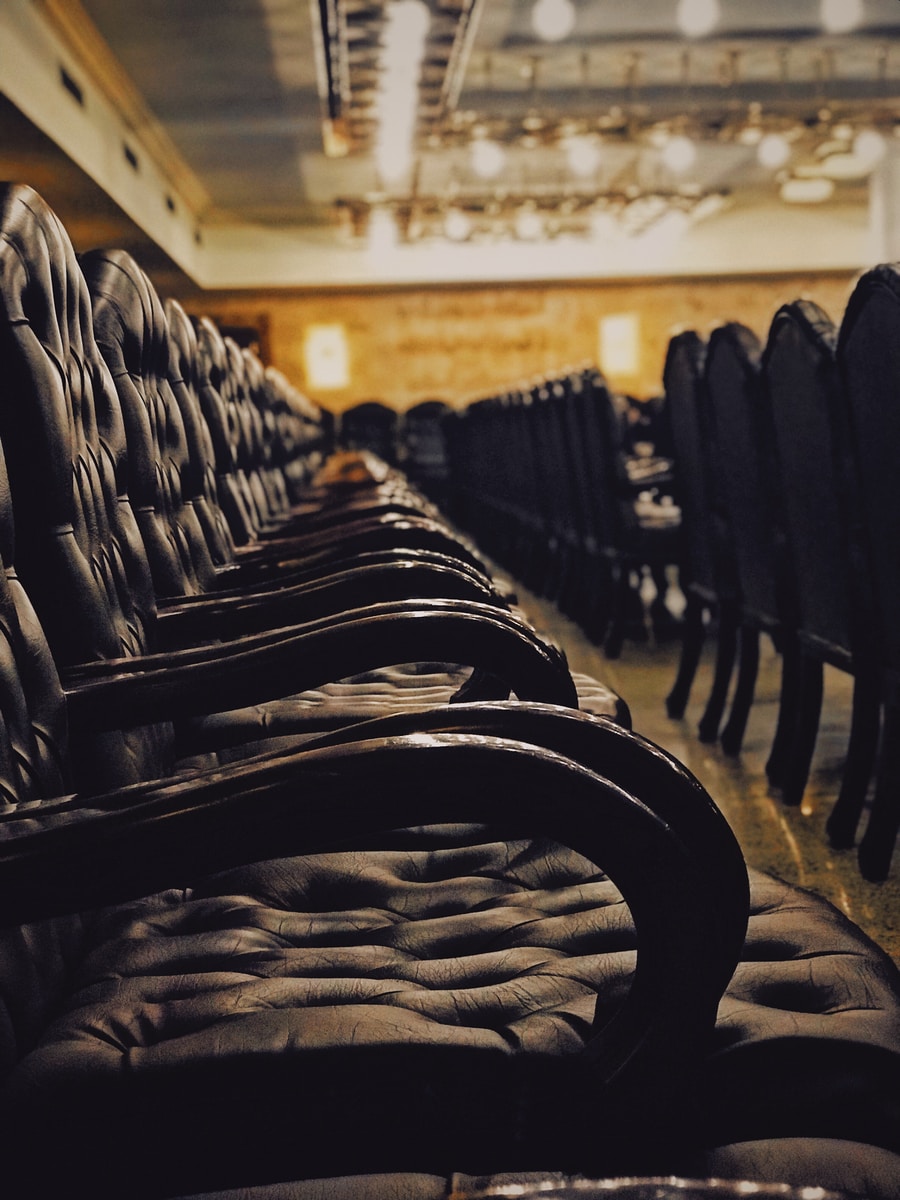 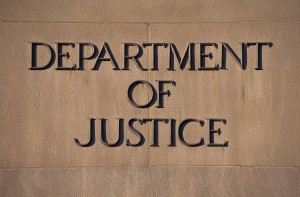 According to court documents and evidence presented at a June 2021 trial, the defendants used dozens of fake, stolen, or synthetic identities — including names belonging to elderly or deceased people and foreign exchange students who briefly visited the United States years ago and never returned — to submit fraudulent applications for approximately 150 PPP and EIDL loans.

In support of the fraudulent loan applications, the defendants also submitted false and fictitious documents to lenders and the Small Business Administration (SBA), including fake identity documents, tax documents, and payroll records.

The defendants then used the fraudulently obtained funds as down payments on luxury homes in Tarzana, Glendale, and Palm Desert. 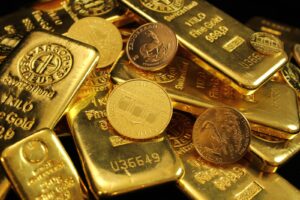 “The defendants used the COVID-19 crisis to steal millions of dollars in much-needed government aid intended for people and businesses suffering from the economic effects of the worst pandemic in a century,” said U.S. Attorney Tracy L. Wilkison for the Central District of California. “These sentences reflect our office’s determination to root out and punish wrongdoers who use national emergencies to defraud the government and the American taxpayer.” 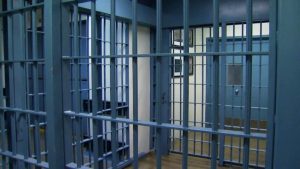 “The defendants in this case flagrantly defrauded government aid programs at the expense of struggling small businesses, and then used the illicit funds on luxuries for themselves,” said Acting Assistant Director Jay Greenberg of the FBI’s Criminal Investigative Division.

“This criminal syndicate pilfered millions of dollars in COVID-19 relief funds that were intended to aid small businesses during this unprecedented pandemic,” said Special Agent in Charge Ryan L. Korner of the IRS-Criminal Investigation, Los Angeles Field Office. “When our nation was at its most vulnerable, these individuals thought only about lining their own pockets. These sentences reflect the seriousness of these crime. The IRS and our law enforcement partners will continue to pursue these deplorable frauds and put the perpetrators in prison where they belong.” 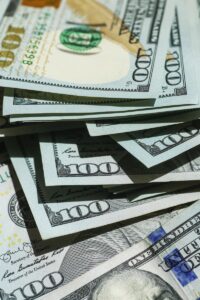 That motion is still pending.