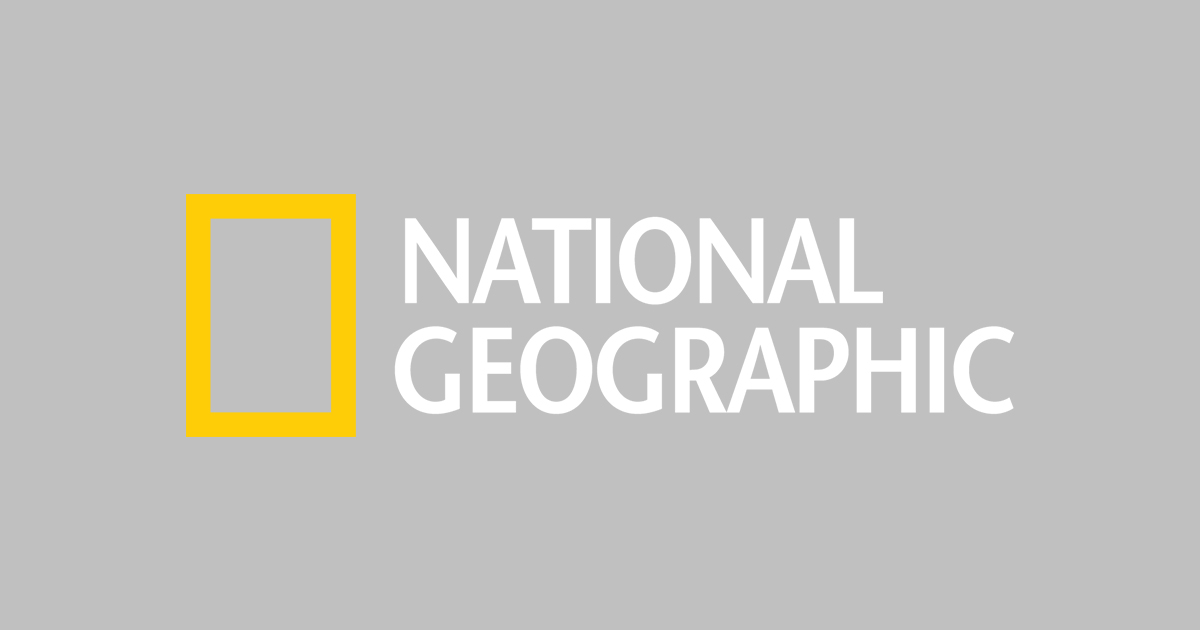 Animals from 518 million years ago are preserved down to their softest features, and more than half are new to scienc

A wealth of ancient remains found by chance on the banks of a river in China are some of the most astoundingly preserved fossils now known on Earth, researchers report today in the journal Science.

The 518-million-year-old site, called Qingjiang, joins just a few places around the world where fossil preservation is so extraordinary, it captures even soft-bodied animals. Called Lagerstätten, these special types of deposits include Canada’s famous Burgess Shale, which dates to 507 million years ago, and China’s Chengjiang locality, which formed at about the same time as Qingjiang but in shallower waters.

“Most fossil localities throughout all of time are going to preserve the shelly things, the hard things … [but] what these localities give you is anatomy,” says Harvard paleontologist Joanna Wolfe, an expert on Cambrian life who wasn’t involved in the study. “These are the best of the best.”

So far, researchers have identified 101 animal species in the remains, and more than half of them are brand-new to science. “I can see a bright future,” says lead study author Dongjing Fu, a paleontologist at Northwest University in Xi’an, China. “Qingjiang will be the next Burgess shale.”

The discovery adds substantially to our knowledge of the early Cambrian period, when animal life exploded onto the scene in spectacular fashion. In just a few tens of millions of years, complex marine ecosystems sprung up all around the world, teeming with creatures that form the base of today’s major animal groups. It’s thought that many factors triggered this unprecedented radiation of species—from new shallow marine habitats to the evolution of DNA regulation, which enabled the formation of segmented body plans.

This Amazon bird’s eggs are black-market gold. Here’s why.