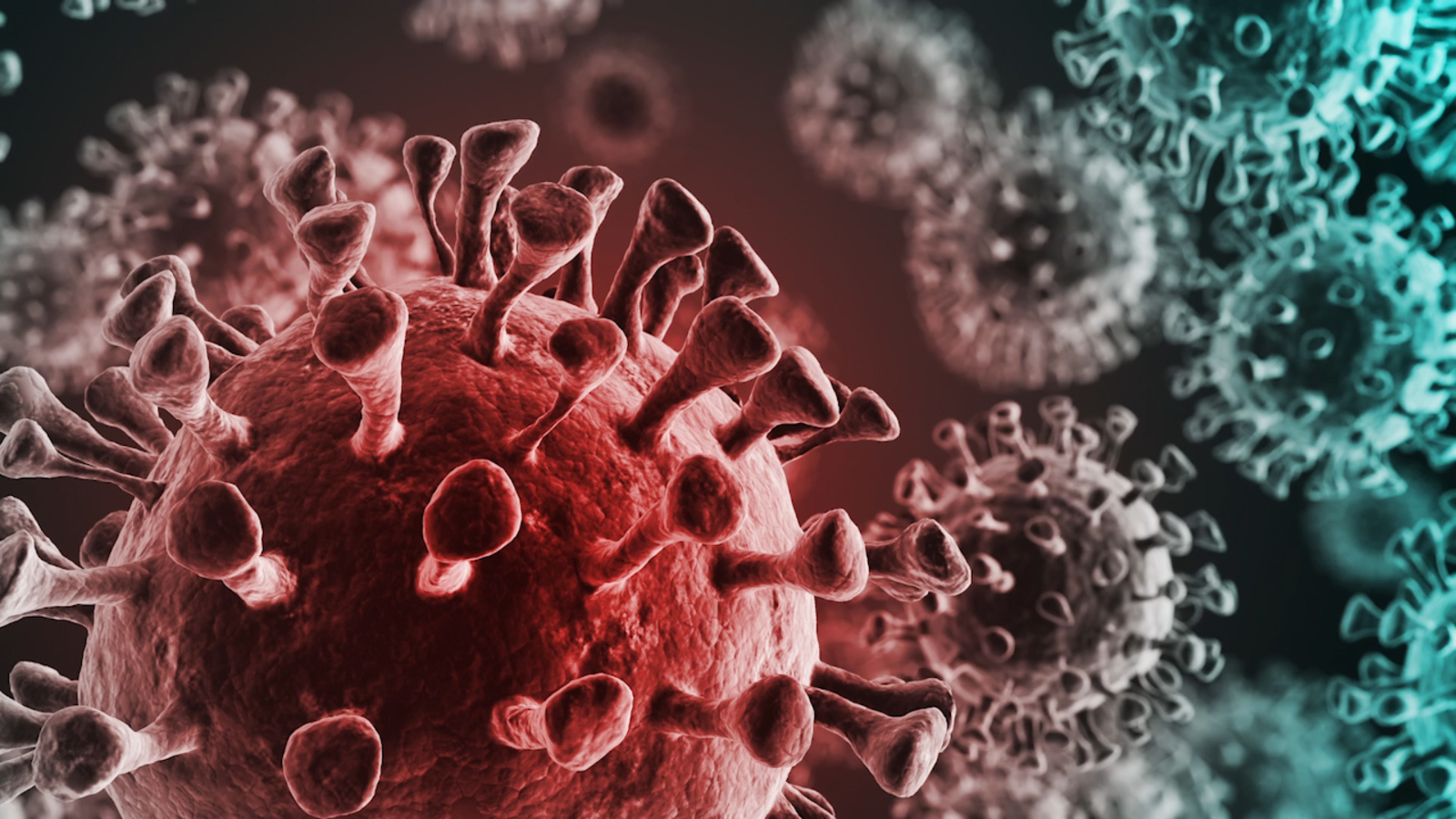 A federal grand jury in Baltimore, Maryland, has indicted a Texas man for sending a threatening communication to a Maryland doctor.

The indictment was unsealed today following the arrest of Scott Eli Harris, 51, of Aubrey, Texas, who is scheduled to have an initial appearance on Wednesday, Oct. 13, in U.S. District Court in Plano, Texas.

The indictment charges Harris with a single count of willfully transmitting in interstate commerce a threat to injure another person.

Specifically, it alleges that Harris sent a message from his cellular phone to the doctor, who had been a vocal proponent of the COVID-19 vaccine, that included violent and explicit threats, such as, “Never going to take your wonder drug. My 12 gauge promises I won’t,” and “… I can’t wait for the shooting to start.”

The message also referenced the doctor’s race and national origin.

If convicted, Harris faces a maximum sentence of five years in prison and a fine of up to $250,000.