Texas Physician Guilty of Prescribing More Than 1.3 Million Doses of Opioids to More Than 90 People 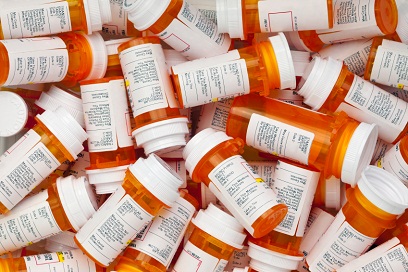 A federal jury convicted a Houston-area physician for unlawfully prescribing more than 1.3 million doses of opioids, according to officials.

According to court evidence, Parvez Qureshi, 56, of Houston, Texas, a medical doctor, conspired to and did unlawfully prescribe controlled substances from 2014 through February 2016 for patients at Spring Shadows Medical Clinic of Houston (Spring Shadows), a clinic owned by Rubeena Ayesha, an advanced practice nurse practitioner.

Ayesha, 52, of Houston, previously pleaded guilty to participating in the scheme and is awaiting sentencing.

Trial evidence showed that Qureshi issued unlawful prescriptions for controlled substances to over 90 people on the clinic’s busiest days. 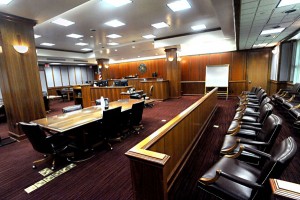 So-called “runners” brought numerous people to pose as patients at Spring Shadows and paid for their visits. Spring Shadows charged approximately $250-$500 for each patient visit and required payment in cash.

Throughout the scheme, Qureshi wrote prescriptions for over 1.3 million dosage units of hydrocodone, and over 40,000 dosage units of oxycodone, both Schedule II controlled substances.

Ayesha wrote prescriptions for over one million dosage units of carisoprodol, commonly known as Soma, a Schedule IV controlled substance, usually for patients who had also been prescribed oxycodone or hydrocodone by Qureshi.

The combination of oxycodone/hydrocodone and carisoprodol is a dangerous drug cocktail with no known medical benefit. The clinic made over $4 million from prescriptions issued in the scheme, over $1.5 million of which went to Qureshi.

He is scheduled to be sentenced on Jan. 10 and is facing up to 20 years in prison for each count.