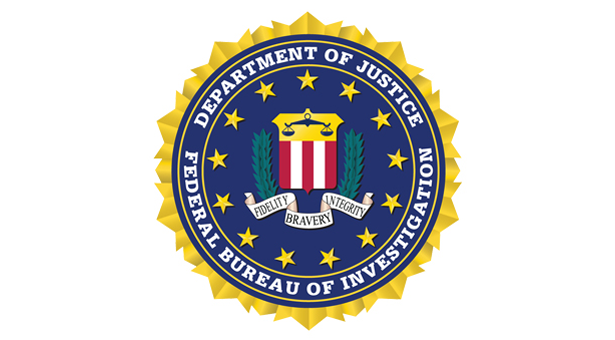 NORTHERN CALIFORNIA — Three Philippine Nationals, including a police officer,  who agreed to sell high-powered and assault weapons to  U.S. dealers to arm Mexican drug cartels and the Mexican Mafia gang members, were sentenced to prison this week, according to federal authorities.

On Wednesday, Ubaldo was sentenced to 5 years in prison; Revereza was given four years and three months and onWednesday, Syjuco was given seven years behind bars, according to prosecutors.

The weapons included a rocket propelled grenade launcher, a mortar launcher, a single-shot grenade launcher and 12 Bushmaster machine guns, as well as explosives including mortars and grenades. The defendants also illegally imported into the U.S.  body armor, federal officials said.

According to information released in court, federal officials said Ubaldo met with a prospective buyer who turned out to be an FBI undercover agent.   Ubaldo subsequently introduced the undercover agent to Syjuco, who supplied the weapons, and Revereza, who was a police officer in the Philippines Bureau of Customs who facilitated the movement of illegal weapons through Philippines customs and eventually into the United States.

The weapons, which were tracked and safeguarded by the FBI during their shipment, arrived in Long Beach, California in 2011 where they were seized by the FBI, federal authorities said.