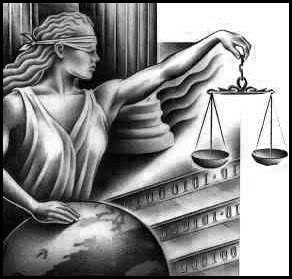 LOS ANGELES —  A federal jury on Wednesday found two Mexican nationals  guilty of the murder of a Coast Guard officer who died on 2012 when he was thrown from his vessel that was rammed by a “panga” boat operated by defendants, federal official said Wednesday.

The second-degree murder verdicts came after a seven-day trial.

The two men, both from Ensenada, found guilty today are:

When he is sentenced,  federal officials said Meija-Leyva faces life in federal prison. At sentencing, Beltran-Higuera  is facing 60 years.

“We are pleased with the verdict and that those responsible for Senior Chief Horne’s death will be held accountable,” said Admiral Robert J. Papp, Jr., Commandant of the Coast Guard. “While the conviction of Senior Chief Horne’s killers cannot make up for the loss of a family member, friend and shipmate, we do hope that the conclusion of this case provides some level of comfort and closure to his loved ones. The Coast Guard will continue to honor the legacy Senior Chief Horne and his selfless service to our nation.”

Horne was struck by a propeller in the head and sustained a fatal injury. The other officer sustained a laceration to his knee.  After striking the Coast Guard’s small boat, the panga boat crew fled the scene.

Coast Guard aircraft followed the panga boat until it was intercepted by a Coast Guard vessel about four hours later approximately 20 miles north of the Mexico-United States border.

Meija and Beltran were arrested at that time.