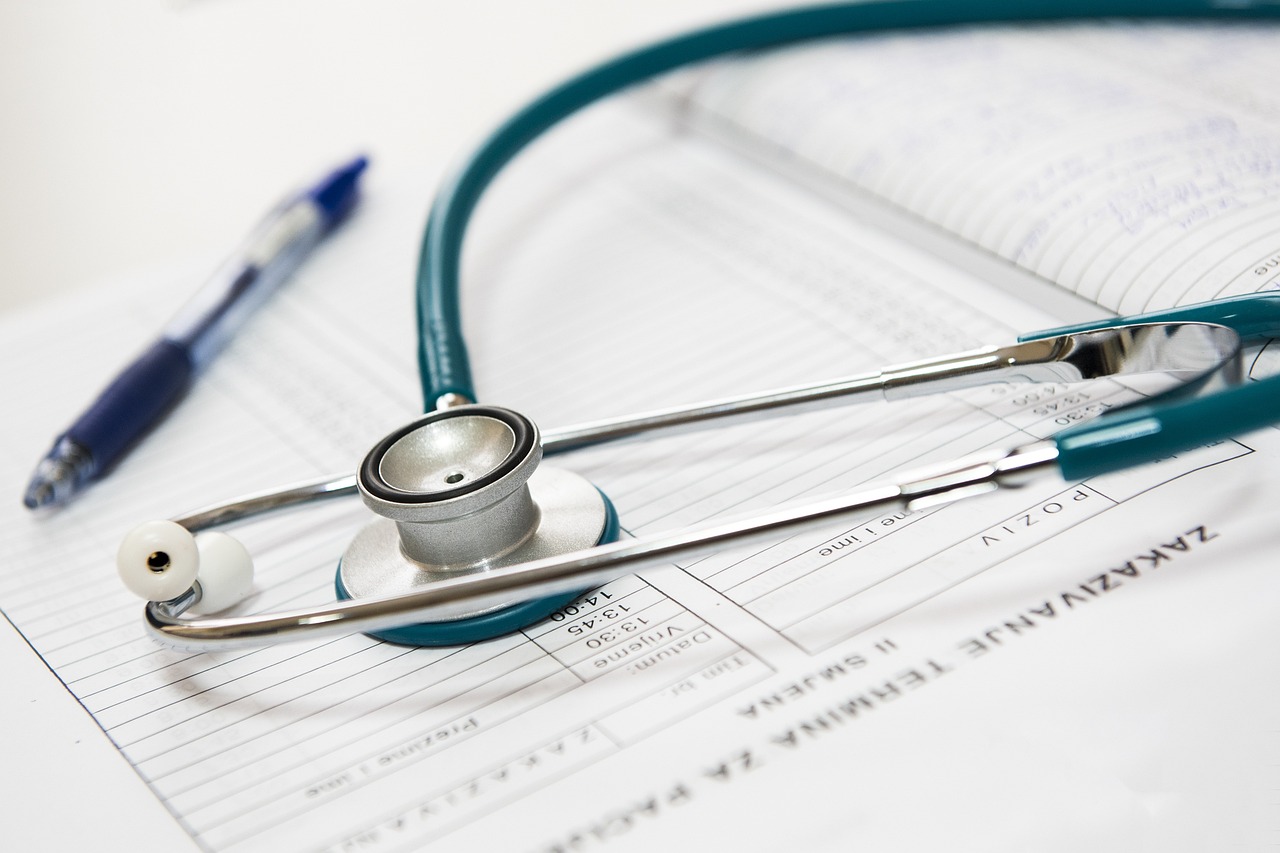 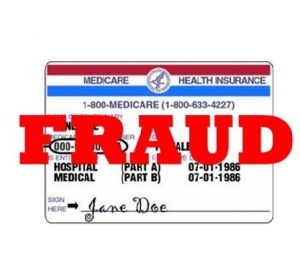 A federal jury convicted an Illinois woman Wednesday for conspiring to defraud Medicare of over $6 million, officials stated.

Authorities stated that Rhonda Sutton is scheduled to be sentenced on March 16 and faces up to 10 years in prison.

According to the evidence, Sutton, 58, of Matteson, worked as an unlicensed medical assistant for a physician in Chicago and surrounding areas from at least 2009 until at least 2012.

In this position, the evidence indicated that Sutton conspired with others, including the owners of two home healthcare companies, to fraudulently certify Medicare beneficiaries for home health services for which those beneficiaries did not qualify. 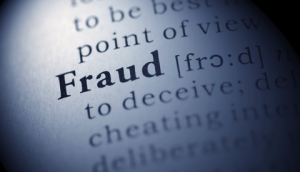 Sutton provided the forged physician forms to A&Z and Dominion, which enabled A&Z and Dominion to submit claims to Medicare for services the beneficiaries did not need and were not qualified to receive.

The owners of A&Z and Dominion paid Sutton kickbacks in exchange for the forged physician forms.

A&Z and Dominion received over $6 million from Medicare due to Sutton’s fraudulent conduct.

Sutton was convicted of conspiracy to commit health care fraud

The FBI and HHS-OIG investigated the case, which was brought as part of the Chicago Strike Force.

Since March 2007, this program, comprised of 15 strike forces operating in 24 federal districts, has charged more than 4,200 defendants who collectively have billed the Medicare program for more than $19 billion.

In addition, the Centers for Medicare & Medicaid Services, working with the Office of the Inspector General for the Department of Health and Human Services, are taking steps to hold providers accountable for their involvement in healthcare fraud schemes.

More information can be found at https://www.justice.gov/criminal-fraud/health-care-fraud-unit.