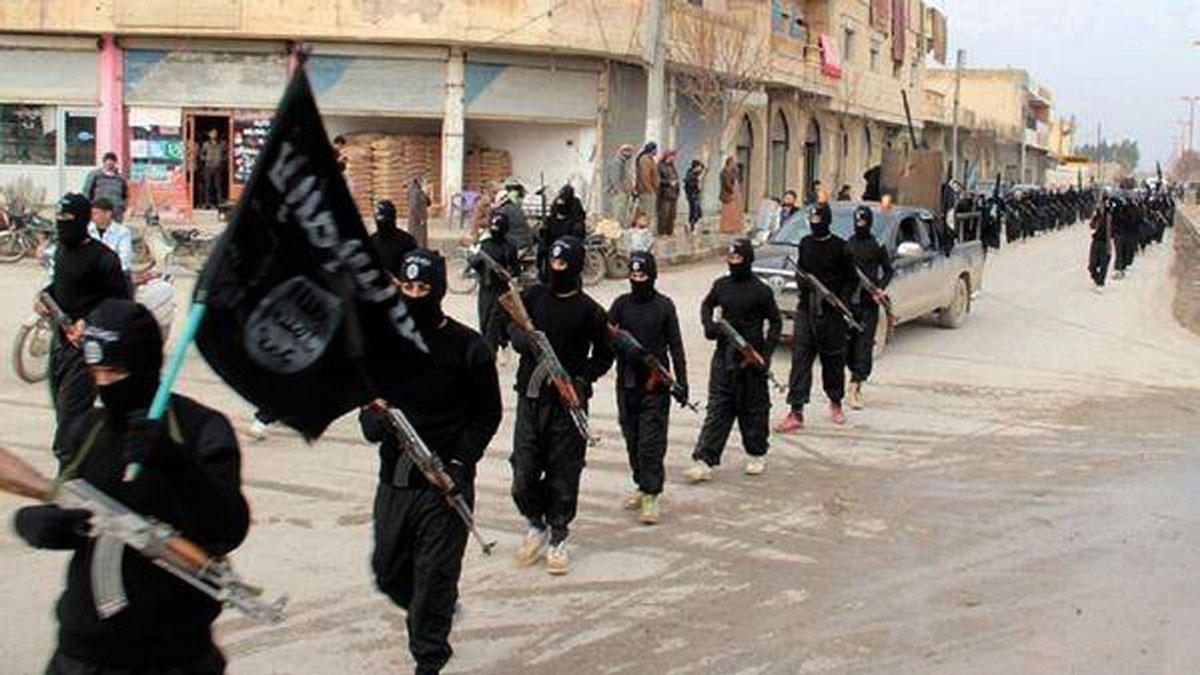 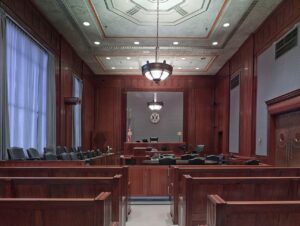 A U.S. citizen pleaded guilty Tuesday in federal court in Virginia to organizing and leading an all-female military battalion in Syria on behalf of the Islamic State of Iraq and al-Sham (ISIS), a designated foreign terrorist organization, officials stated.

According to court documents, Allison Fluke-Ekren, aka Allison Ekren, aka Umm Mohammed al-Amriki and aka Umm Mohammed, 42, a former resident of Kansas, traveled overseas and from in or about September 2011 through in or about May 2019, engaged in terrorism-related activities in multiple countries, including Syria, Libya and Iraq.

Fluke-Ekren pleaded guilty to conspiring to provide material support or resources to a foreign terrorist organization and is scheduled to be sentenced on Oct. 25.

She faces up to 20 years in prison. 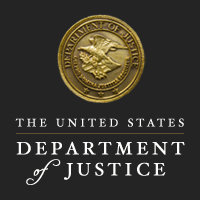 Fluke-Ekren ultimately served as the leader and organizer of an ISIS military battalion, known as the Khatiba Nusaybah, where she trained women on the use of automatic firing AK-47 assault rifles, and grenades, and suicide belts.

Over 100 women and young girls, including as young as 10 or 11-years-old, received military training from Fluke-Ekren in Syria on behalf of ISIS.

In or around 2008, the evidence indicated that Fluke-Ekren departed the United States and moved to Egypt with her second husband, a now-deceased former member of the terrorist organization Ansar al-Sharia. 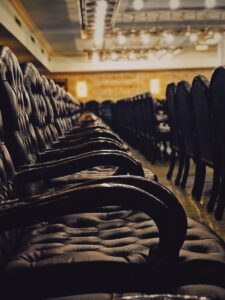 In the aftermath of the Sept. 11, 2012, terrorist attack on the U.S. Special Mission and CIA Annex in Benghazi, Fluke-Ekren’s second husband claimed that he removed at least one box of documents and at least one electronic device from the U.S. compound in Benghazi.

He brought the items to the residence where he resided with Fluke-Ekren and others at that time. Fluke-Ekren assisted her second husband with reviewing and summarizing the contents of the stolen U.S. government documents.

The stolen documents and electronic devices, along with the summaries that Fluke-Ekren helped prepare, were provided to the leadership of Ansar al-Sharia in Benghazi.

Around 2012, Fluke-Ekren, her second husband, and others traveled from Libya to Turkey. Shortly thereafter, they traveled from Turkey to Syria. 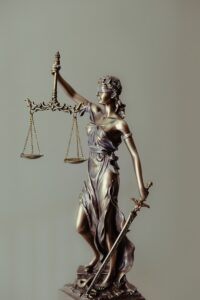 After approximately six weeks, Fluke-Ekren returned to Turkey while her second husband remained in Syria. Fluke-Ekren’s second husband ascended through the ranks of ISIS and ultimately became the “emir” (leader) of ISIS snipers in Syria.

In or around mid-2014, Fluke-Ekren and others were smuggled back into Syria. While residing in Syria, Fluke-Ekren told a witness about her desire to conduct an attack in the United States.

To conduct the attack, Fluke-Ekren explained that she could go to a shopping mall in the United States, park a vehicle full of explosives in the basement or parking garage level of the structure, and detonate the explosives in the vehicle with a cell phone triggering device.

Fluke-Ekren also spoke about learning how to make bombs and explosives.

Fluke-Ekren further said that she considered any attack that did not kill a large number of individuals to be a waste of resources. 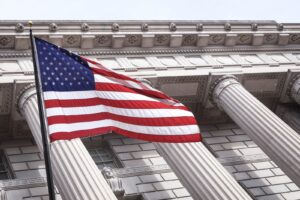 Fluke-Ekren would hear about external attacks taking place in countries outside the United States and would comment that she wished the attack had occurred on U.S. soil instead.

In 2014, ISIS officials sent a female member of ISIS, who traveled from Central America, to Ablah, Syria, where she resided in an adjoining residence to Fluke-Ekren for approximately 18 days.

This witness visited Fluke-Ekren at her residence in Syria on multiple occasions. During those visits, Fluke-Ekren discussed ideas for an attack involving the use of explosives on the campus of a U.S.-based college in the Midwest.

In or around 2015, Fluke-Ekren, her second husband, and others moved from Syria to Mosul, Iraq, where they temporarily resided inside an ISIS-controlled compound within the University of Mosul.

When Fluke-Ekren arrived in Mosul, she met with ISIS personnel who were in charge of homes for widowed women whose husbands died while fighting for ISIS. Fluke-Ekren assisted the ISIS personnel by providing ideas for how the homes should function and operate.

In or around mid-2016, Fluke-Ekren led and organized an effort to establish a Women’s Center in Raqqa, Syria. Fluke-Ekren obtained authorization from the “Wali”, the ISIS-appointed mayor of Raqqa, in order to establish the center.

There, Fluke-Ekren and others provided medical services, educational services about the Islamic State, childcare, and various training to women and young girls.

As the center’s leader, Fluke-Ekren also provided and assisted other female ISIS members in providing training to numerous women and young girls on the use of automatic firing AK-47 assault rifles, grenades and explosive suicide belts.

In or around late 2016, the ISIS “Wali” of Raqqa approved the creation of the “Khatiba Nusaybah” – a military battalion to be comprised solely of female ISIS members.

The Khatiba Nusaybah began operations on behalf of the terrorist organization in or around February 2017. Fluke-Ekren’s main objective as the leader and organizer of the Khatiba Nusaybah battalion was to teach female ISIS members how to defend themselves against ISIS’s enemies, including helping male fighters defend ISIS-controlled Raqqa.

Fluke-Ekren sought to motivate her trainees by explaining how female fighters can ensure the Islamic State is kept alive by “helping ISIS expand and to remain” through the use of weapons, including automatic firing AK-47 assault rifles, grenades, and suicide belts packed with explosives.

In addition, officials stated that witnesses with first-hand knowledge stated that the Khatiba Nusaybah also provided certain members with instruction on physical training ­including martial arts, medical training, VBIED driving courses, ISIS religious classes, and how to pack and prep a “go bag” with rifles and other military supplies.

In 2018, Fluke-Ekren informed another witness that she had instructed an individual in Syria to send a message to one of her family members stating that Fluke-Ekren was dead so that the U.S. government would not attempt to locate her, according to authorities.

Fluke-Ekren informed this same witness that it was important to kill the “kuffar” (disbelievers) and die as martyrs on behalf of ISIS in Syria.

Fluke-Ekren was located outside the United States around Jan.  8, 2011.