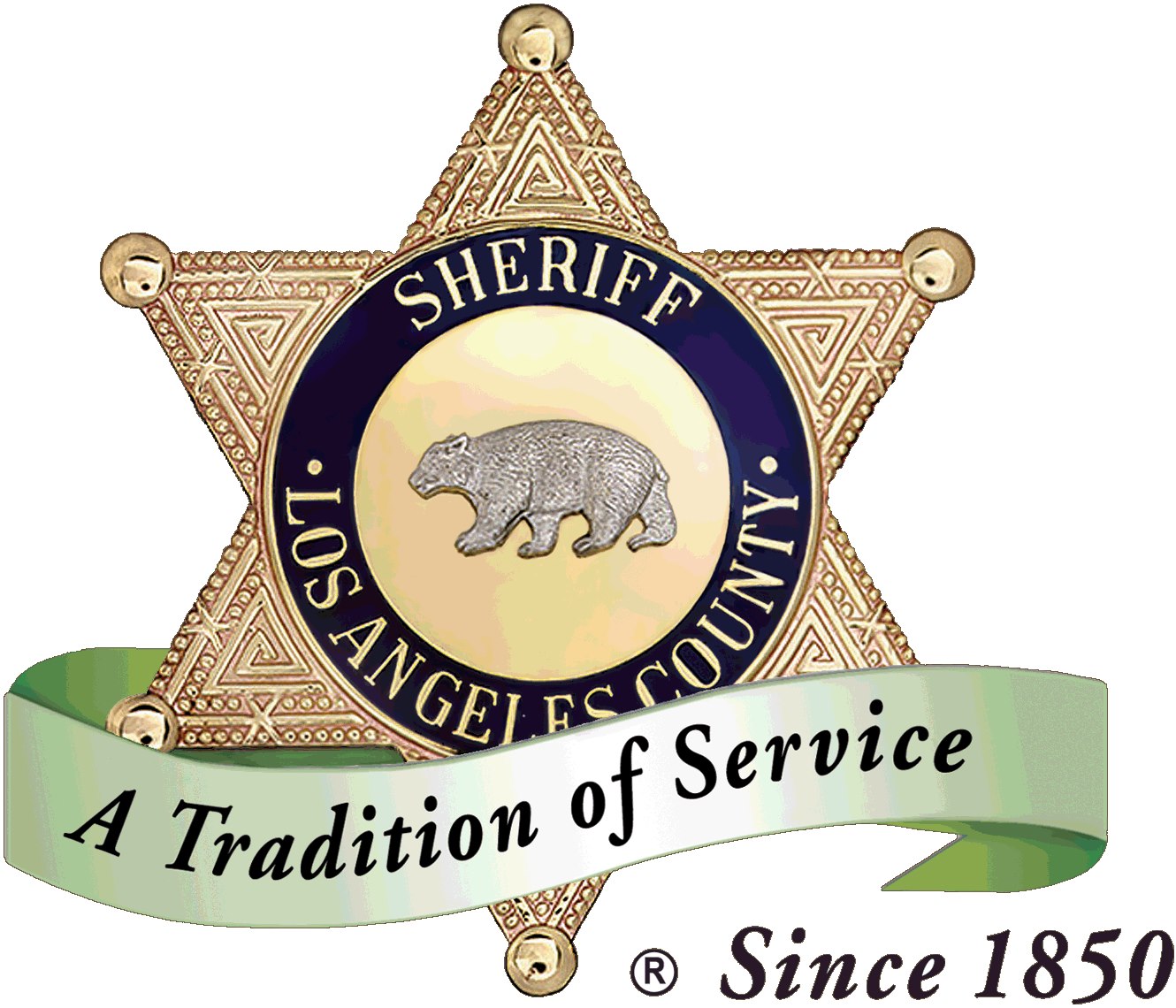 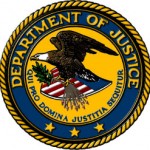 The Sheriff’s Department and Department of Justice settlement agreement was reached after an investigation.

A federal investigation that began in 2011 indicated that some sheriff’s personnel in the Antelope Valley had engaged “patterns of excessive use of force, biased policing practices, including housing discrimination, and unlawful searches and seizures,” officials stated.

The probe indicated that blacks were disproportionately more likely to be stopped and searched than other residents, and that deputies used excessive force against handcuffed detainees, according to federal officials.

A pattern of intimidation and harassment by Sheriff’s deputies against Blacks who held Section 8 housing choice vouchers.

Federal officials stated that the goal of that intimidation and harassment, which violated the Fair Housing Act, was to terminate African-American voucher holders from the Section 8 program and to pressure them to move out of the Antelope Valley.

Victims were often targeted in the form of teams of armed sheriff’s deputies accompanying count housing agency investigators on “surprise inspections” of the Section 8 housing, look for violations of housing rules. Some city and county officials had argued that the routine checks were needed to root out abuses in the program.

The settlement sets aside a $700,000 fund to compensate people harmed by Sheriff’s deputies and others, and a fine of $25,000 was levied against the county.

“Constitutional policing and effective policing go hand in hand,” said Deputy Assistant Attorney General Vanita Gupta of the Civil Rights Division.  “We are confident that this settlement represents a commitment by the Los Angeles County Sheriff’s Department to respect the rights of residents and promote mutual confidence between law enforcement and the community.”

Adding, ” This agreement puts in place a structure that will foster lawful, bias-free policing in the Antelope Valley, and ensures compensation for persons harmed by past unlawful conduct.  We look forward to continuing our positive partnership with the Los Angeles Sheriff’s Department to implement the terms of this settlement agreement and to help restore the community’s confidence in fair, equitable, and effective law enforcement.”

Sheriff Jim McDonnell, his predecessors and Housing Authority of the County of Los Angeles Executive Director Sean Rogan were all cooperative throughout the investigation and began working with the department to negotiate a remedy to the problems revealed by the investigation.

The investigation concluded that there was reasonable cause to believe that deputies engaged in a pattern or practice of misconduct in violation of the Constitution and federal law.  The findings, which were announced in June 2013, include:

The investigation was conducted by the Civil Rights Division.

The investigation involved an in-depth review of thousands of pages of documents, including written policies and procedures, training materials, and internal reports, data, video footage and investigative files, officials stated.

Department of Justice attorneys and investigators also conducted interviews with officers, supervisors, command staff and city officials as well as spoke with hundreds of community members and local advocates, and worked with experts in police practices, according to authorities.

Community activists in the Antelope Valley said relations with the sheriff’s department have dramatically improved as a result of the justice department investigation and a separate lawsuit that was filed by community groups in 2011, according to a report in the Los Angeles Times newspaper.

Palmdale resident V. Jesse Smith, one of the founders of The Community Action League, an advocacy group for minorities in the Antelope Valley and plaintiff in the lawsuit, said that the situation had improved dramatically since then, the Los Angeles Times reported.

“The more powerful and original a mind, the more it will incline towards the religion of solitude.” — Aldous Huxley